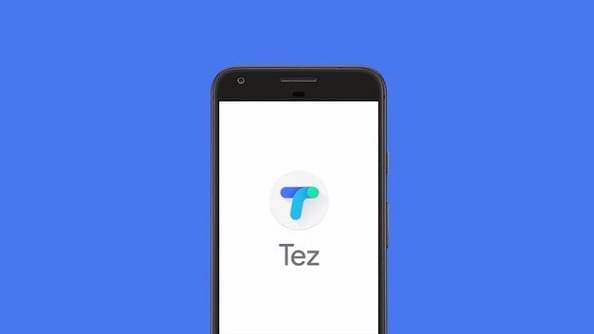 The app functions like a regular app but includes a new ‘Cash Mode’ for secure transactions. Google’s blog post claims that it uses a proprietary technology called AudioQR to pair nearby devices using audio signals which can be used to pay without having to give out details about the account.

Google has also announced that there will be newer features such as card-based payments in the near future and that the app is part of their efforts to building a ‘cashless India’ as part of Prime Minister Modi’s Digital India programme.