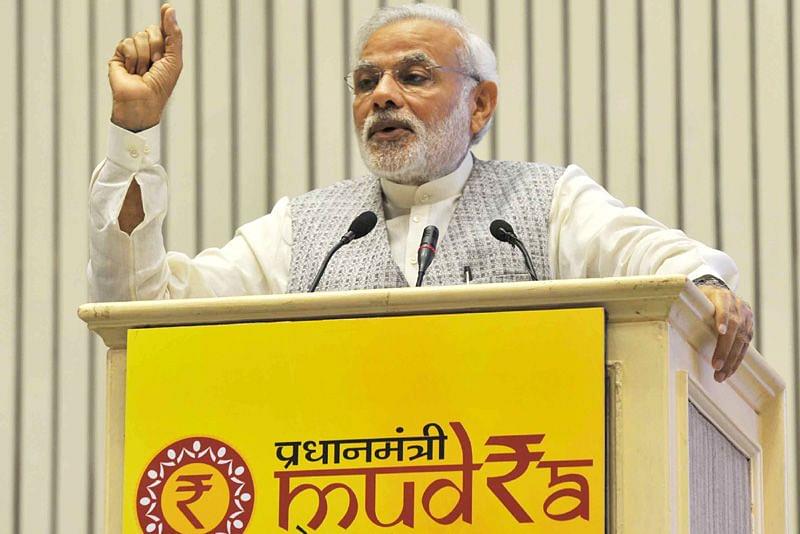 For third year in a row, the Government is set to achieve its target for disbursement of Mudra loans, under which small and first-time businesses are provided loans worth Rs 50,000 to Rs 10 lakh without any bank guarantee, reports Financial Express (FE).

For the fiscal year 2018-19, the government had set an ambitious target of giving loans worth Rs 3 lakh crore, an increase of over 23 per cent over the fiscal 2017-18. As per the latest data available on the official site, Mudra loans worth Rs 2.82 lakh crore have been sanctioned till March 22, 2019, though the information about Mudra loans given by some Non-Banking Financial Companies (NBFCs) is still being compiled.

According to the report, an official in the financial services department confirmed that the 3 lakh crore loan-disbursement target for 2018-19 has been achieved.

“We have already crossed the target. In the next week or so we will officially release the data,” said a senior official looking after the Mudra scheme in the Department of Financial Services (DFS) under the Ministry of Finance, FE has reported.

In 2016-17, Modi government had set the target of giving loans worth Rs 1.8 lakh crore under the Mudra scheme. At the end of the fiscal year, the total amount of sanctioned loans was little over Rs 1.8 lakh crore.

For 2017-18, the government then set itself a seemingly ambitious target by increasing aim by more than one third to Rs 2.44 lakh crore. Eventually, Mudra loans worth more than Rs 2.53 lakh crore were sanctioned in FY 2017-18, an increase of nearly 4 per cent over the target.