Government Admits Not Its Job To Run Hotels; 14 Of 16 Loss-Making ITDC Hotels To Be Sold 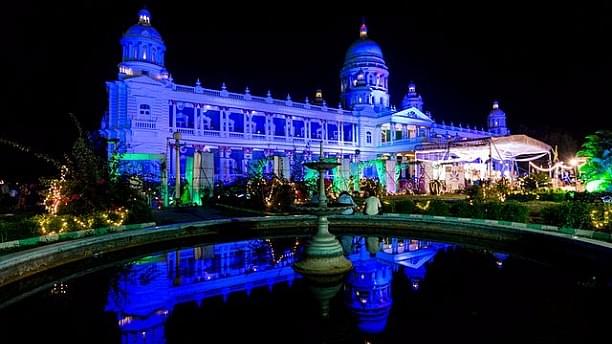 Minister of State for Tourism Alphons Kannanthanam today (14 September) said 14 of the 16 loss-making hotels owned by state-run India Tourism Development Corporation (ITDC) will be sold to private parties as “running money-making businesses like hotels” is not the job of the government.

The minister, however, said that he wished to retain the prestigious Ashoka Hotel in New Delhi under government control and make it a “very good” international hotel in the national capital.

Kannanthanam also said steps would be taken to open high-end restaurants and provide better amenities at important tourist attractions like Qutub Minar, as it was necessary to attract more foreign tourists to the country.

Acknowledging that international tourism destinations like the Eiffel Tower and the Louvre in France offered better amenities, the minister said such facilities should be provided at tourist spots in India too, so that more tourists could be be drawn in here.

Lamenting that only 8.8 million foreign tourists visit India annually, the minister said India’s rich cultural heritage has to be showcased in a better way to attract more tourists and generate more revenue from the sector.