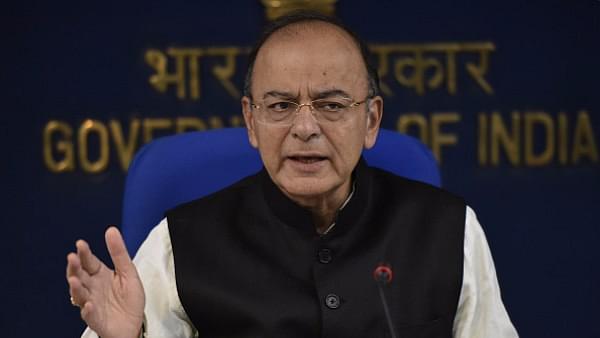 The government will come out with an ordinance to make certain amendments to the Insolvency and Bankruptcy Code, Minister of Finance and Corporate Affairs Arun Jaitley said on Wednesday (22 November).

The Code, which became operational in December last year, provides for a market-determined and time-bound insolvency resolution process. It is implemented by the corporate affairs ministry.

The Cabinet approved bringing in an ordinance to make "some changes" in the Code, Jaitley told reporters.

Details about the proposed changes could not be immediately ascertained.

The move also comes at a time when there are concerns in certain quarters about various aspects of the law, including the possibility of promoters wresting back control of a company under the insolvency process.

The ministry has already set up a 14-member committee to identify and suggest ways to address issues faced in implementation of the law.

The Insolvency Law Committee, chaired by Corporate Affairs Secretary Injeti Srinivas, will take stock of the implementation of the Code.

More than 300 cases have been admitted for resolution under the Code by the National Company Law Tribunal (NCLT).

A case is taken up for resolution under the Code only after receiving approval of the NCLT for the same. (PTI)