Government Considering To Sell Its 7.93 Per Cent Stake In ITC Limited Via SUUTI: Report 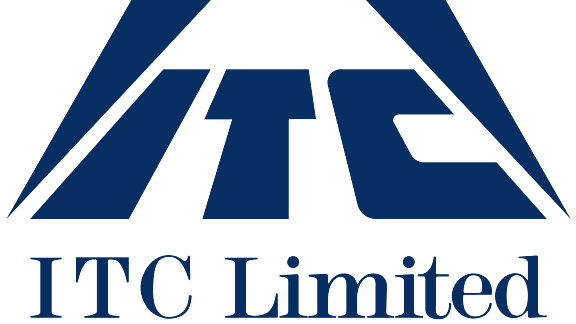 In a major development, the Centre is said to be considering the disinvestment of its 7.93 per cent shareholding in the ITC Limited, reports Economic Times.

Centre holds shares of ITC Limited through the Special Undertaking of the Unit Trust of India (SUUTI) and at Monday (19 July)'s closing price of Rs 207.8 a share, its net stake in the conglomerate is worth about Rs 20,250 crore.

The Centre is said to be considering all options, including the bulk sale of shares on the stock market and strategic disinvestment to domestic investors. The discussions in this regard are said to be presently ongoing. Earlier in 2018, the Government had sold a two per cent stake in the company out of its SUUTI holding in a bulk deal on the stock market.

Meanwhile, the Centre also holds a 1.56 per cent stake in Axis bank through SUUTI. At the latest closing price, the stake is worth Rs 3,500 crore.