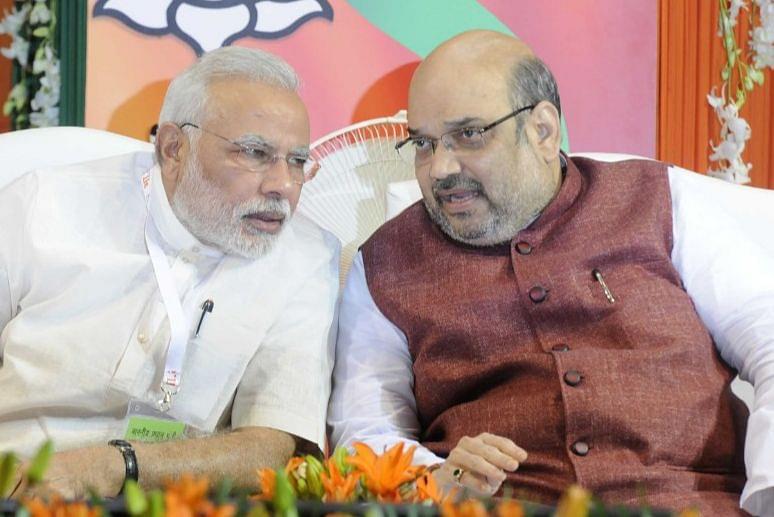 In a bid to bring diversity in otherwise Indian Administrative Service (IAS) officers-dominated middle level bureaucratic set up, the Modi government on Monday (22 July) appointed 33 new Joint Secretaries, out of which only seven hails from the IAS and four from Indian Revenue Service (IRS), reports Tribune India.

According to the report, the government has appointed officers from other services like the Indian Post and Telecommunication, Accounts and Finance Service, the Indian Defence Accounts Service and the Indian Railway Service of Mechanical Engineers.

Officers of the Indian Audit and Accounts Service, Indian Railway Service of Signal Engineers, Indian Statistical Sevices and Central Secretariat Services have also been selected for the post of Joint Secretaries in central ministries.

Some of the officers appointed on Monday (22 July) were empanelled as Joint Secretaries in February during the previous Modi government.