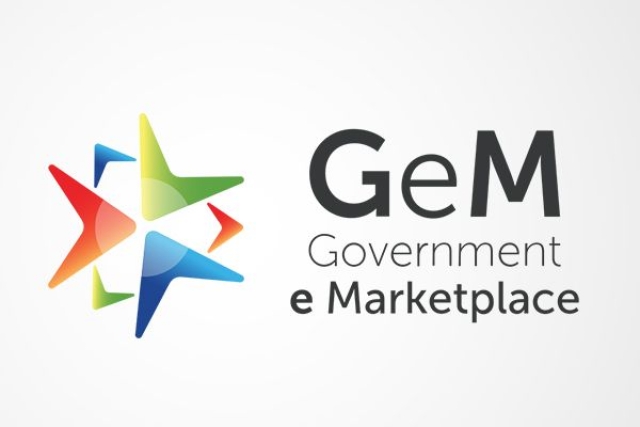 The Centre's e-commerce portal Government e-Marketplace (GeM) has saved the administration about a billion dollars in four years, reports Bloomberg.

Often touted as Government's Amazon.com, the four-year-old portal helps the ministries and state companies connect with sellers to procure goods and services at the lowest possible prices.

The development gains significance as the procurement from the GeM portal could reach $100 billion in three to five years, according to GeM CEO Talleen Kumar. Currently, only about 3.5 billion of the annual procurement is being done through the online marketplace.

Also, it should be noted that while India spends about 18 per cent of the national GDP on procurement, only about a quarter of it can be purchased on GeM as the rest includes highly specialised items like defence platforms and aircraft.

Kumar emphasised, "Every penny saved is a penny added to the topline. It’s an addition to the government’s kitty" and added, "If GeM is able to bring about savings in procurement, that money can be utilized by the government for other important purposes and priorities.

Kumar estimated the switch from legacy procurement systems could produce annual savings of about $10 billion -- enough to meet the federal government’s expenditure on health.