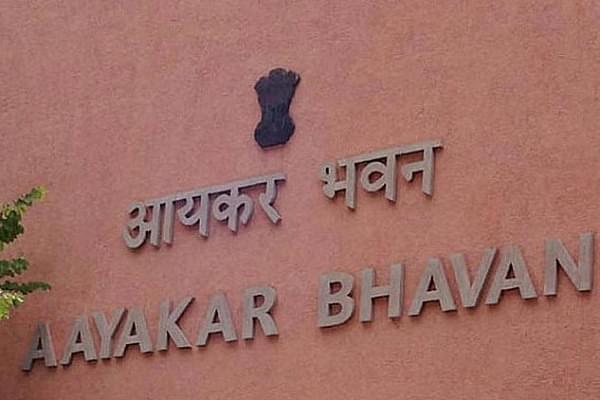 In a big boost to government's efforts to resolve the tax disputes, the tax authorities have garnered over Rs 54,000 crore through the 'Vivad Se Vishwas' scheme.

The total settlement amount garnered under the scheme, which ended on 31 March, is Rs 54,005 crore against the tax claim of Rs 1 lakh crore.

"As things stand today, I think amongst all the schemes, this has shown the best possible results... Almost one-third of the disputes, which we set out to resolve get settled," Central Board of Direct Taxes Chairman P C Mody was quoted by Economic Times as saying.

According to the ET report, of the total 5.1 lakh pending tax as of January 2020, the government has received tax declarations for 1.48 lakh cases and applications for 1.33 lakh cases.

Mody further said that the scheme was focused on dispute resolution instead of tax collection.

Of the total 1.33 lakh applications filed by the taxpayers under the scheme, central public sector undertakings (PSUs) had 1,385 applications with total disputed tax of Rs 35,109 crore, out of which Rs 27,718 crore has been paid.

Meanwhile, state PSUs or boards had 870 application with total disputed tax of Rs 1,615 crore, of which Rs 1,020 crore was collected.

The remaining 1.3 lakh cases were of private sector involving up to Rs 63,713 crore in disputed tax, of which Rs 25,267 crore has been paid.