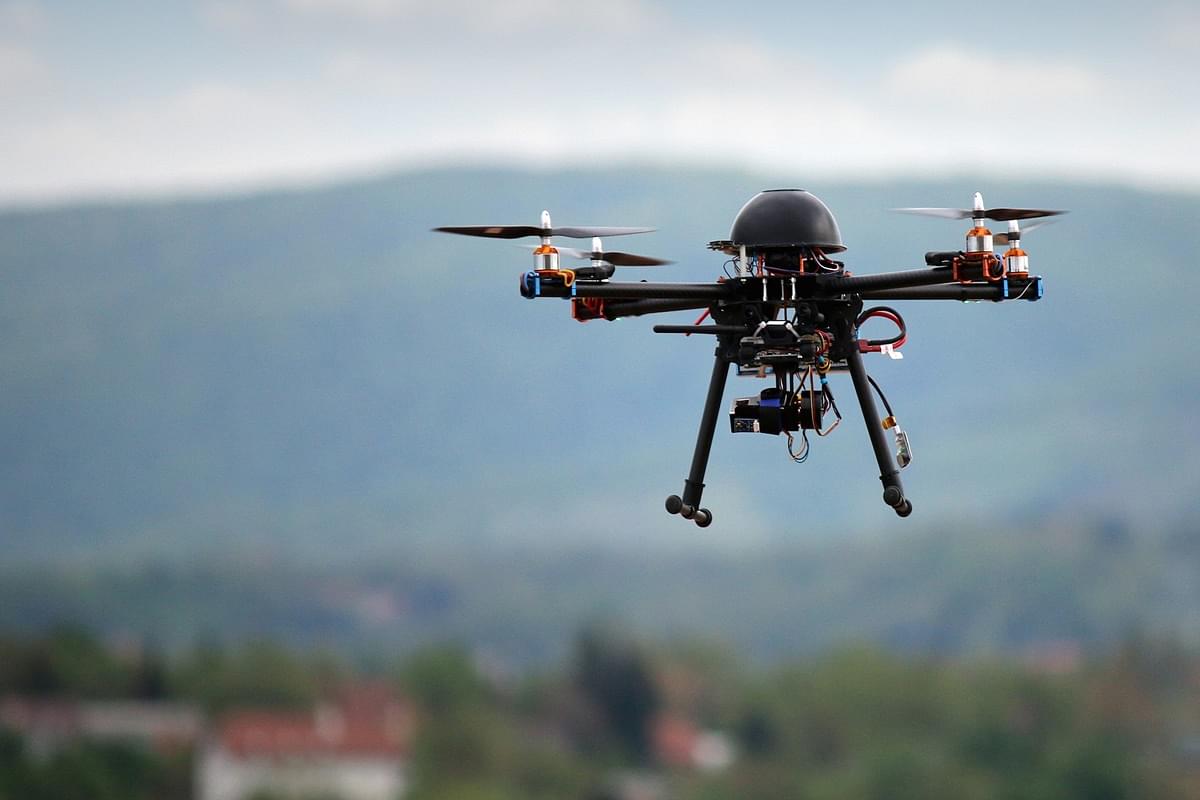 Notably, Karnataka government is one of the 10 entities which have been granted the conditional nod. It has secured the approval to conduct a drone-based aerial survey for creating urban property ownership records in Bengaluru.

Some of the other notable names to have gotten conditional approval include the likes of Mahindra and Mahindra (M&M), Steel Authority of India Limited (SAIL) and Bayer Crop Science.

SAIL has got permission to use drones to conduct perimeter surveillance of its steel plant in Burnpur, West Bengal.