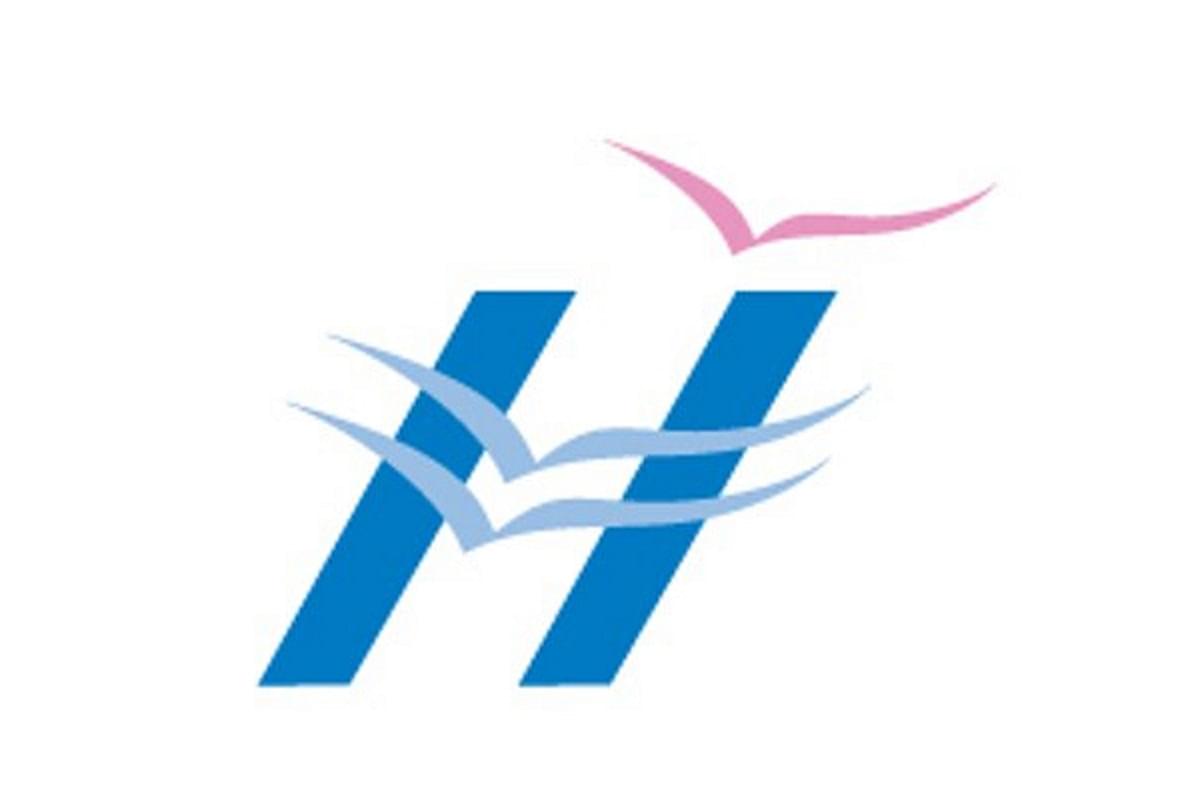 The HLL Lifecare Limited is a Miniratna PSU under the administrative control of the Union Health Ministry. It was incorporated in the year 1966 under Companies Act, 1956, and is fully owned by the Centre.

HLL was converted into a Public Limited Company with effect from 21 February 2012.

The government has set 31 January 2022 as the last date for recieving the EoIs for the PSU.

The PSU is involved in manufacturing and marketing of a range of contraceptives, women’s healthcare products, hospital supplies as well as other pharmaceutical products. The firm is also engaged in providing healthcare and diagnostic services, consultancy and contract services for healthcare infrastructure projects and consultancy services for procurement of medical equipment and devices in the healthcare sector.

The Centre, through DIPAM (Department of Investment and Public Asset Management), has "given ‘in-principle’ approval for the strategic disinvestment of HLL by way of the transfer of management control and sale of 100 per cent equity share capital in the firm, including ownership interests in identified subsidiaries and associates" held by the government, the EoI document released by DIPAM said on Tuesday (14 December).

The Central government has appointed PricewaterhouseCoopers as its exclusive Transaction Advisor (TA) to advise and manage the Proposed Transaction.

According to the EoI document released, the government "envisages the strategic disinvestment of HLL as a whole rather than separately in parts, where Interested bidders can bid individually or in consortium".

"On completion of the transaction as well as the stipulated lock-in period, flexibility would be given to the strategic acquirer for an easy exit from a part of business which is not in sync with the business plans of the acquirer," according to the document.