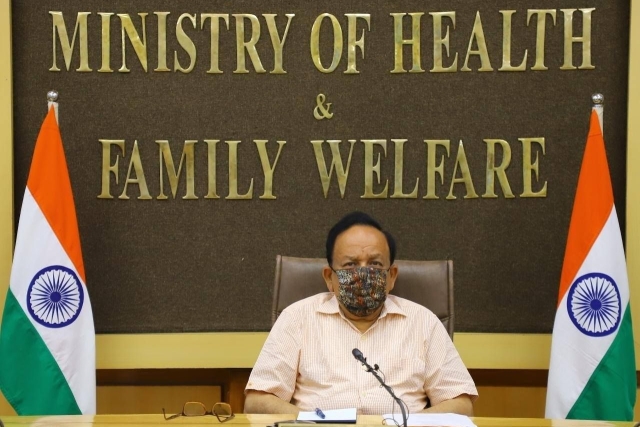 The Government has launched the Intensified Mission Indradhanush 3.0 under which the Government will focus on children and pregnant women who missed their vaccination during the COVID-19 pandemic, reports Economic Times.

Such children and pregnant women will be identified and vaccinated under the mission in two rounds of 15 days each. The first round will begin on coming 22 February which will then be followed by a second round from 22 March a month later.

The mission will be conducted across 250 pre-defined districts and urban areas across 29 States and Union Territories (UTs).

Launching the mission, Union Minister for Health Dr Harsh Vardhan noted that the mission will build on previous phases of the campaign and make lasting gains towards universal immunisation.

It should be noted that since the first leg of Mission Indradhanush which was launched in 2014, the Government has covered 690 districts and vaccinated over 3.76 crore children and 94.6 lakh pregnant women.