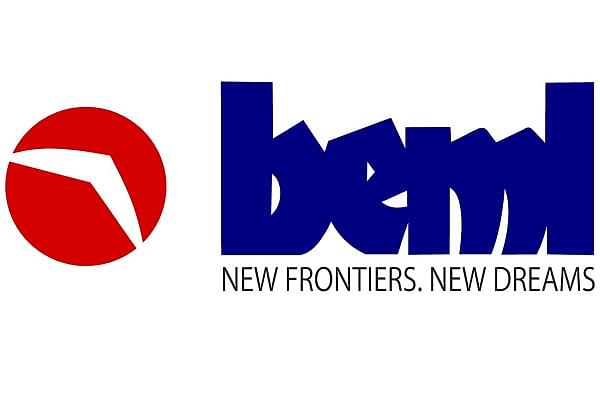 In a boost for the government's push for privatisation, it has received multiple bids for buying its 26 per cent stake with management control in the Bharat Earth Movers Limited (BEML), reports Economic Times.

Sharing the development, the Department of Investment and Public Asset Management (DIPAM)'s Secretary Tuhin Kanta Pandey said that the transaction will now move to the second stage.

"Multiple Expressions of Interest received for the privatisation of BEML. The transaction will now move to the second stage," the DIPAM secretary said in a tweet.

Multiple Expressions of Interest received for the privatisation of BEML. The transaction will now move to the second stage. pic.twitter.com/S4SWMI13F6

It should be noted that as per the details in the preliminary information memorandum, before the company's stake sale transaction is executed, its non-core assets will be hived off by the government.

The government holds a 54.03 per cent stake in the company which manufactures a variety of heavy equipment, such as that used for earthmoving, transport and mining.

At its present-day market price, a 26 per cent stake sale in the firm could fetch about Rs 1,000 crore to the exchequer.