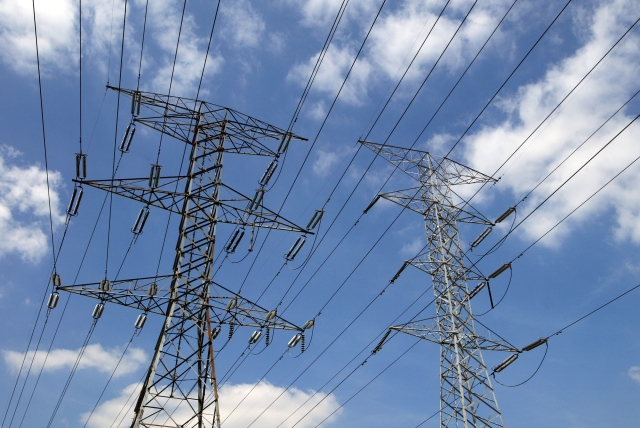 FM Nirmala Sitharaman said that structural reforms will be the focus of fourth tranche of economic stimulus package with an aim to boost growth, create jobs in the country.

She said that a Tariff Policy laying out the reforms in Consumer Rights, Promote Industry, Sustainability of Sector will be brought.

She further said that the inefficiency of DISCOMS will not become a burden on consumers.

She further announced privatisation of Discoms in all union territories, while stating that PPP model in electricity distribution would be considered for several states.

Power Departments / Utilities in Union Territories to be privatised.#AatmaNirbharEconomy pic.twitter.com/db90RU1NIB