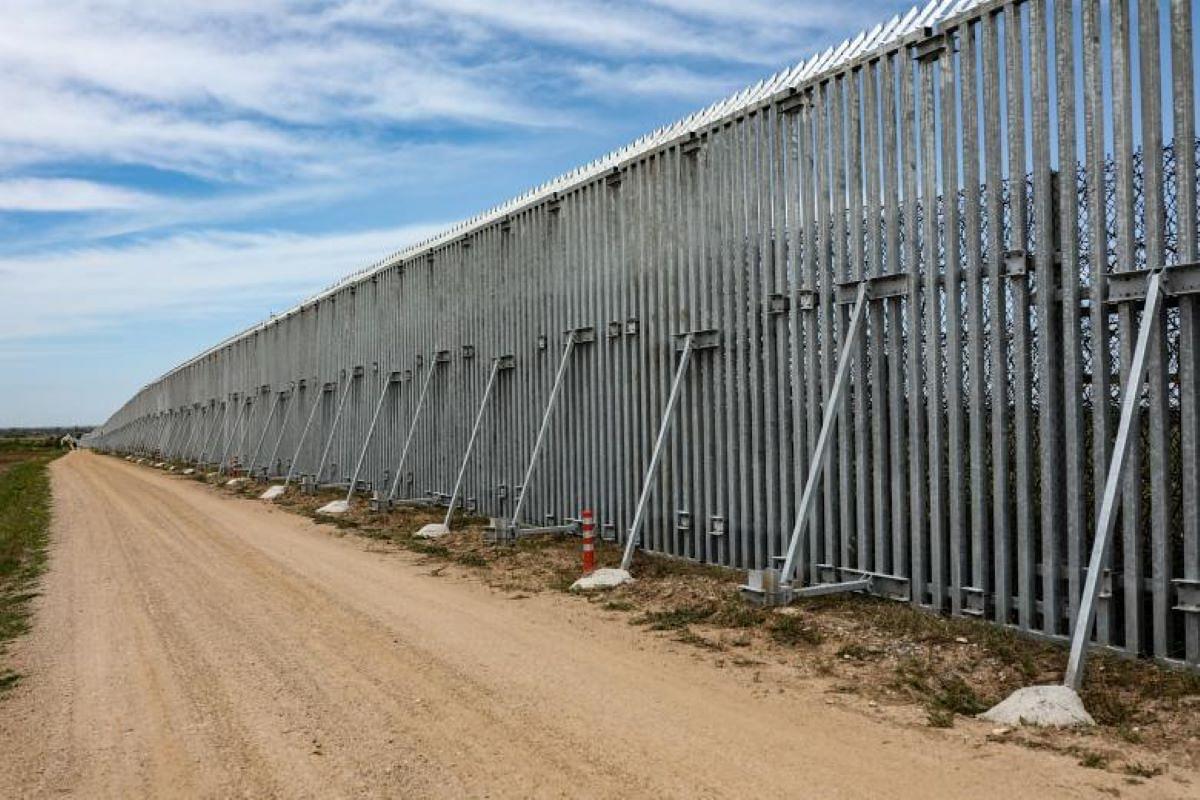 Greece has completed constructing a 40-kilometer (25-mile) wall along its border with Turkey and installed a new surveillance system, amid concerns that the Taliban's takeover of Afghanistan could cause an influx of people seeking asylum.

Events following the takeover of Islamic militant group in Kabul have stoked fears in the European Union of a repeat of the 2015 refugee crisis, when millions of refugees fled Syria, Afghanistan and Iraq crossed to Greece from Turkey.

"The Afghan crisis is creating new facts in the geopolitical sphere and at the same time it is creating possibilities for migrant flows," Greece's Citizens' Protection Minister Michalis Chrisochoidis said in a government statement after touring the completed border wall on Friday. "As a country we cannot remain passive to the possible consequences."

Greece has adopted a tough position on migration in recent months by fencing off its migrant camps. It has also unveiled to build two closed-type facilities to house asylum seekers on the islands of Samos and Lesbos, close to Turkey.

Thousands of Afghans lined up to leave the country in the past week, since the Taliban took over the reins of power.