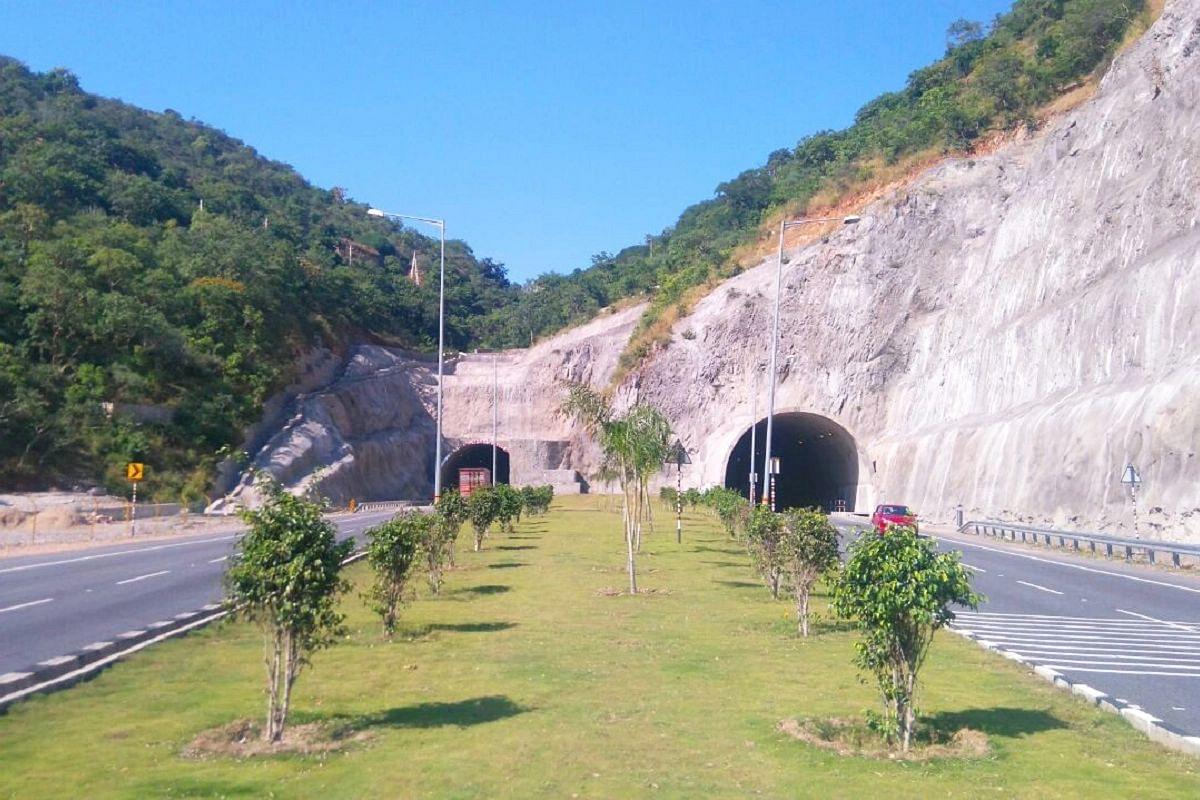 The plantation along a highway in Rajasthan (NHAI)

This information was given by Union Minister for Road Transport and Highways Nitin Gadkari in a written reply in Rajya Sabha on Wednesday (1 December).

“Development of National Highways involves cutting of trees in the Right of Way acquired by the government. It is, however, ensured that the bare minimum tree felling is carried out for widening of existing National Highways,” the Ministry of Road Transport and Highways said.

Usually, tree felling is carried out either by the forest department, forest corporation, or the contractor after obtaining tree felling permission from the appropriate authorities under Forest (Conservation) Act (FCA), 1980 and local laws from the forest and the non-forest area. Also, data on trees cut is maintained at the project level.

Median and roadside plantation is being carried out either by the contractor as a scope of agreement or through the forest department as deposit work to compensate for the ecological loss.

In addition, plantation jobs are also being carried out by private agencies and NGOs through competitive bidding, apart from the compensatory afforestation carried out by the forest department for statutory compliance under FCA 1980 and local law.