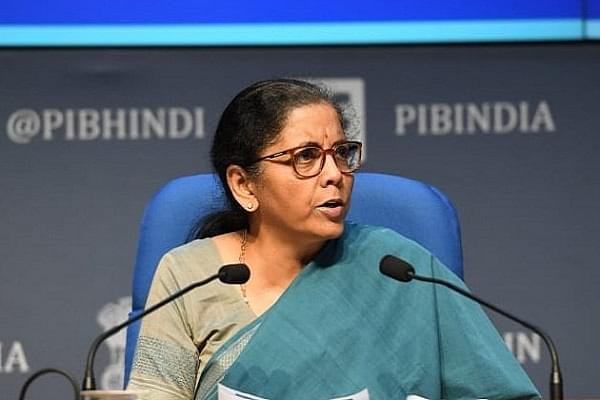 The Central government has begun the process of market borrowing to address the shortfall in the Goods and Services Tax (GST) collection during the year 2020 – 2021.

The Ministry of Finance on Friday (23 October) said that the government has borrowed and transferred Rs 6,000 crore to 16 states and two union territories.

The ministry said that it had evolved a special borrowing window to meet the compensation deficit under the GST regime. It added that 21 states and 2 union territories had opted for this special window involving back-to-back borrowing.

"Out of these, five states did not have any shortfall on account of GST compensation," the Finance Ministry said in a statement.

The borrowing has been done at an interest rate of 5.19 per cent, implying the same rate for states in the back-to-back loan arrangement. Tenor of the borrowing is expected to be broadly in the range of 3 to 5 years, it said.

The ministry intends to release Rs 6,000 crore to the states every week.

It should be noted that the Finance Ministry had last week said that the Centre would borrow from the market and then act as an intermediary to arrange back-to-back loans to pay the GST compensation shortfall of Rs 1.1 lakh crore to state governments. This arrangement will not reflect in the fiscal deficit of the Centre and will appear as capital receipts for state governments, reports Indian Express.