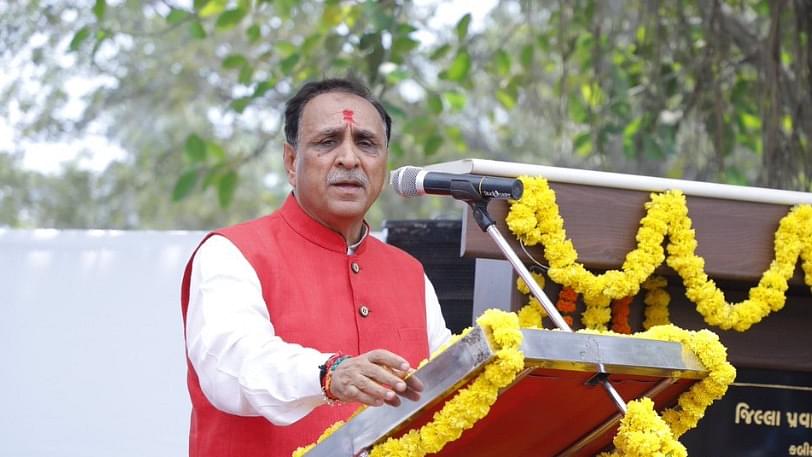 Union Railway Minister Piyush Goyal was to flag off the train along with Rupani but could not make it to the ceremony due to certain official engagements in Delhi, railway officials said.

The all-new, air-conditioned train will commence its commercial run from 19 January.

It will be run six days a week, except on Thursdays. It will leave Ahmedabad at 6.40 am and reach Mumbai Central railway station at 1.10 pm, covering a distance of 533 km in six hours and 30 minutes.

On its return journey, the train will leave Mumbai Central at 3.40 pm and reach Ahmedabad at 9.55 pm.

In October, the IRCTC launched the first Tejas Express train between Lucknow and New Delhi. This train was flagged off by Uttar Pradesh Chief Minister Yogi Adityanath.

The IRCTC had also extended the facilities of taxi and hotel bookings to passengers opting for such facilities.

Tejas, India's first private train run by IRCTC, has executive class chair car with 56 seats and nine other chair car coaches with a capacity of 78 passengers each.

Meals will be served by on-board service staff while tea and coffee-vending machines will also be available on board.

Water will be provided on demand through RO machines.

The Indian Railway Catering and Tourism Corporation is contemplating sale of merchandise on board the train.