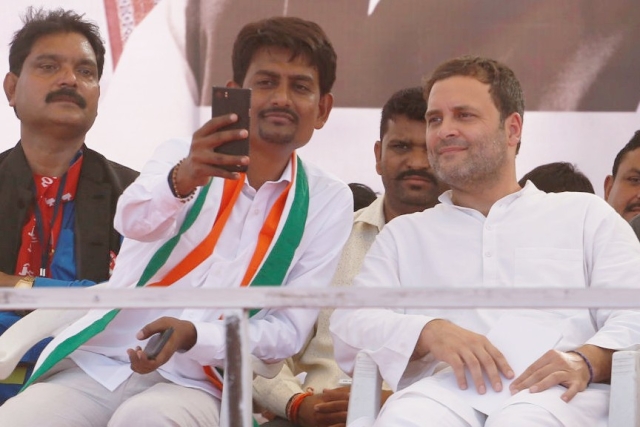 The Congress party unit in Gujarat has said that its state legislator Alpesh Thakor has “no role” in the recent violence against migrant workers in the state. The Congress’ Member of Legislative Assembly (MLA) has been charged with fanning violence against the workers from Uttar Pradesh and Bihar, The New Indian Express has reported.

Gujarat Congress chief Amit Chawra gave clean chit to the MLA in a video clip that has gone viral. In the video, a member of Alpesh’s Thakor Sena is asking the migrant workers to leave the state within 24 hours.

“Alpesh has no role. He is being blamed to target the Congress. The video is an old clip,” Chawra told TNIE.

Meanwhile, Congress President Rahul Gandhi slammed the state BJP government for the violence going on in the state which was rebutted by Gujarat Chief Minister Vijay Rupani by asking Congress president to first take action against its MLA Thakor.

Thakor who is the Congress MLA and AICC secretary in-charge of Bihar, has been in the limelight in Gujarat before the 2016 state elections.

Thakor has said that he never supported any violence the migrant workers and had been advocating “local jobs for the locals”.