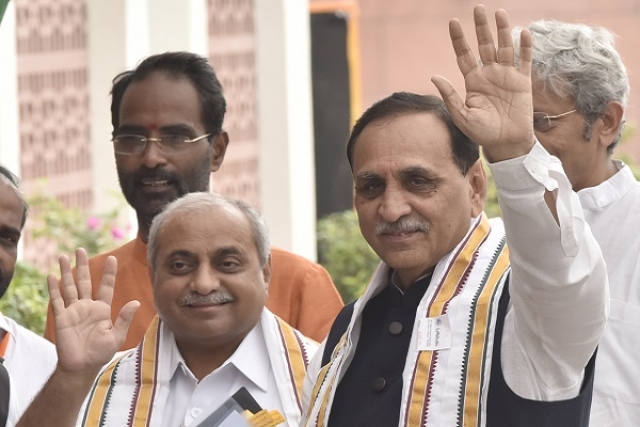 In a positive development from Gujarat, Chief Minister (CM) Vijay Rupani has announced a massive programme to connect a total of 10,000 village panchayats with high-speed internet connectivity by the end of December, reports Hindu Businessline.

Under the programme called “Digital Seva Setu”, once the Panchayat is connected to the high-speed internet connectivity under the BharatNet project, the state government would provide 20 services including issuance of duplicate ration card, income certificate, senior citizen certificate, caste certificates et cetera for a minute fee of Rs 20.

The state government will execute the programme by empowering the Talati-cum-secretary of the village panchayat with powers of affidavit, as a result of which the villagers will no longer have to visit the notary offices located in towns and cities.

Further, any person will be able to avail necessary documents at a click on his/her smartphone in their DigiLocker.

The Government has decided to implement the entire project in two phases. The first phase will begin on 8 October and will cover a total of 2,000 village panchayats. thereafter in the second phase, 8,000 more villages will be covered by end of December.