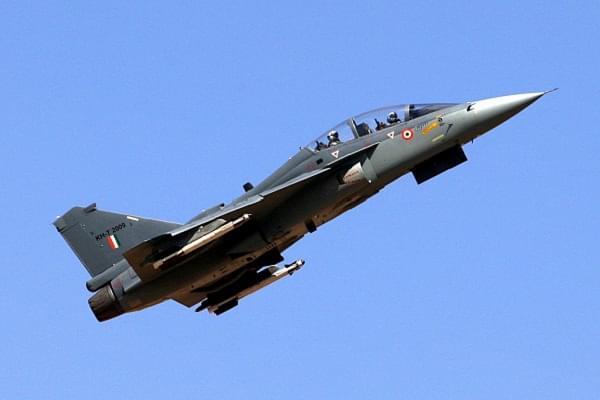 The state run Hindustan Aeronautics Limited (HAL) will showcase its Made In India aircraft in an Atmanirbhar formation at the 2021 Aero India in Bengaluru from 3 to 5 February, Hindustan Times has reported.

This decision by HAL comes at a time when it has received a major impetus in form of a clearance by the Cabinet Committee on Security (CSS) to build and supply 83 LCA Tejas Mark 1A jets to the Indian Air Force (IAF).

The CCS approved the largest indigenous defence procurement deal worth about Rs 48,000 crore to strengthen the Indian Air Force's fleet of homegrown Light Combat Aircraft (LCA)-Tejas. "This deal will be a game changer for self reliance in the Indian defence manufacturing," Union Defence Minister Rajnath Singh said.

The LCA-Tejas is going to be the backbone of the IAF fighter fleet in the years to come. LCA-Tejas incorporates a large number of new technologies many of which were never attempted in India. The indigenous content of LCA-Tejas is 50 per cent in the Mk1A variant which will be enhanced to 60 per cent.