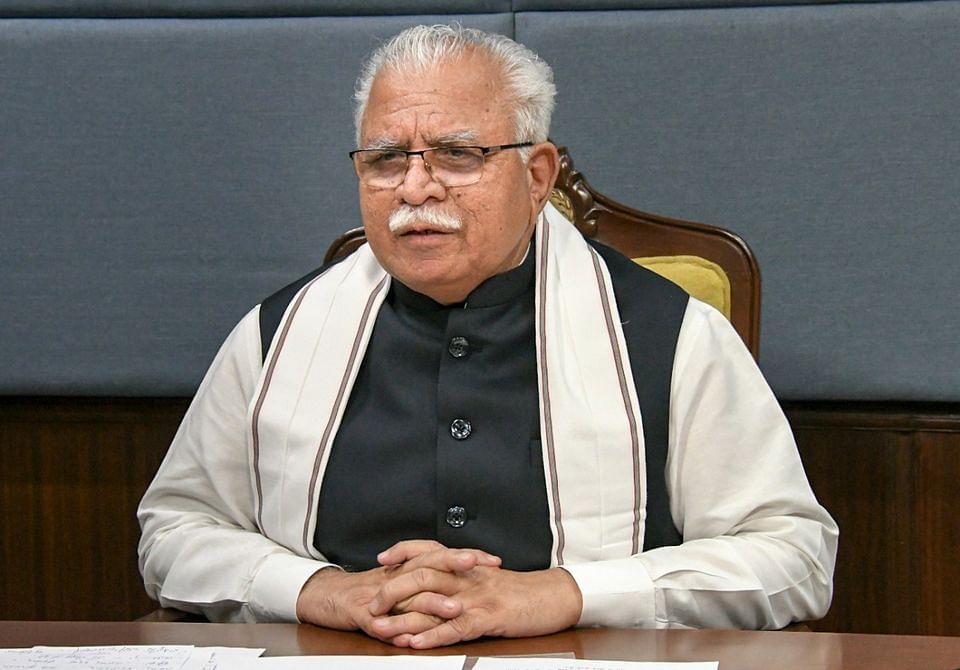 Both the temporary hospitals are the first-of-its-kind in the state to get an oxygen supply directly from a company.

The hospital in Hisar is adjoining the plant of Jindal Stainless Ltd and located in the campus of Jindal Modern School was constructed in a record time of 17 days.

The hospital will get eight metric tons of oxygen supply from the company's plant, which will be available at 7.1 litres per minute per bed, an official statement said.

Speaking at the inauguration ceremony, the Chief Minister said the state government is constantly working to provide better health facilities to the people by making necessary arrangements required to contain the pandemic.

Khattar said the bed capacity in government and private hospitals across the state now increased to 13,500. Besides, the quota of medical oxygen has been increased to 282 metric tons.

"There will be no shortage of oxygen in the state now," he said.

He said the state has decided to provide a financial assistance of Rs 35,000 to BPL patients. Similarly, for getting treatment the notified hospitals will be given an incentive Rs 1,000 per day and a maximum of Rs 7,000 for giving admission priority to the patients of the state.

Later, the Chief Minister inaugurated a 500-bed Covid care hospital in Panipat that was set up near the IOC refinery.

This hospital is also getting the oxygen supply from the IOC facility.

Union Petroleum Minister Dharmendra Pradhan and state Health Minister Anil Vij were present at the inauguration of the hospital.

"The temporary Covid hospital near the refinery in Panipat has been named Guru Tegh Bahadur Sanjivani Covid Hospital," the IOC said.

The job of building this hospital started on April 29.

"The hospital will cater to patients from nearby districts such as Panipat, Karnal, Sonipat, etc., after getting the referral from the respective district civil hospital," it said.

Over 275 healthcare professionals will be manning this hospital, including government doctors, doctors on internship, nurses and nursing students.

The hospital is equipped with a dedicated oxygen pipeline of 15 tonnes per day capacity. IOC has also arranged for the stay of healthcare personnel who will work at the hospital in nearby hotels for a period of six months.