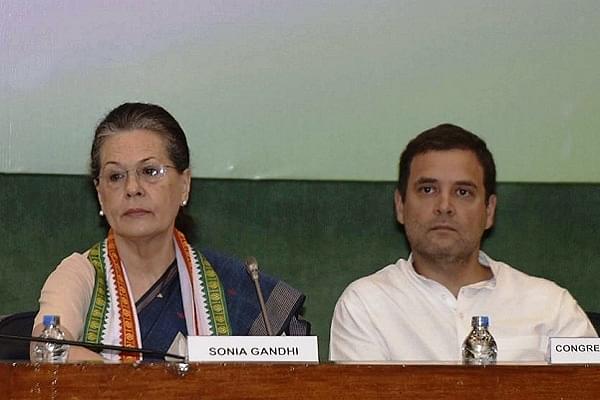 As informed by the ED on twitter, this plot numbered C-17 is located in Sector 6 of Panchkula. A provisional order for its attachment was issued on 1 December.

AJL is the parent company of Congress party’s mouthpiece - National Herald. It has been alleged that both Sonia and Rahul Gandhi each own 38 per cent stake in AJL.

As per the report, this property has been attached under the Prevention of Money Laundering Act. It has been alleged that the re-allotment of the plot caused a loss of Rs 67 lakh to the state exchequer and wrongfully enriched the company.

This attachment comes after the CBI filed a chargesheet against Hooda and senior Congress leader Motilal Vohra in this matter. The chargesheet filed on Sunday (2 December), alleges that Hooda has abused his position by re-allotting the plot notwithstanding the legal opinion of government authorities, who wanted it re-advertised.