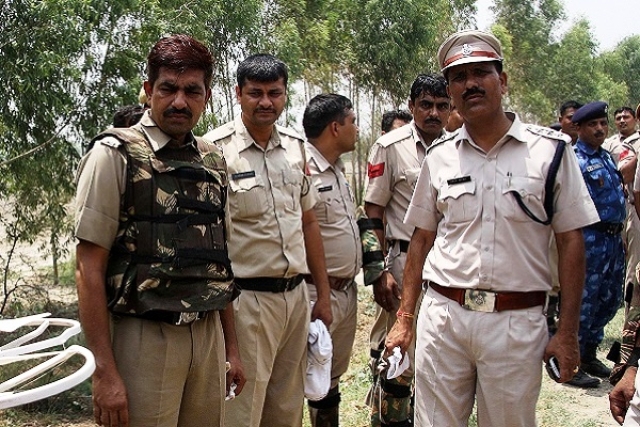 The Hisar police in Haryana earned the praise of locals residing in Barwala village after its officials successfully tracked and rescued a kidnapped minor girl in just five hours after launching a manhunt based on a video footage of the kidnapper.

After the girl was safely returned back to her family, villagers gathered near the Hisar Police station to chant slogans like Police Prashashan Zindabad Zindabad (Long Like The Police Forces).

A minor girl who was kidnapped today around 1400 from Barwala was recovered unharmed within 5 hrs by @hisarpolice1 after they launched a manhunt using the video grab of the kidnapper. Good leadership by SP Hisar and DSP Barwala. ðð»
Citizens raising pro police slogans later ðð»ð®ð³ pic.twitter.com/BuLZ9rUDzx

As per a Daksh Darpan news report, the five year old girl was kidnapped at around 2.00 PM on Monday (30 July) following which a police complaint was filed. The police inspector soon rushed to spot where the girl was last seen and also reviewed the CCTV footage from the area.

The footage showed the girl being led away by the kidnapper after which a police cordon was established to prevent the accused from escaping.

Senior officials like SP Hisar and DSP Barwala began an investigation. After five hours of intense search, the police managed to track down the kidnapper and rescued the girl from his clutches. She was then successfully returned back to her parents.

The police also arrested the kidnapper identified as Prithvi Singh and are trying to ascertain his motivation behind the kidnapping.