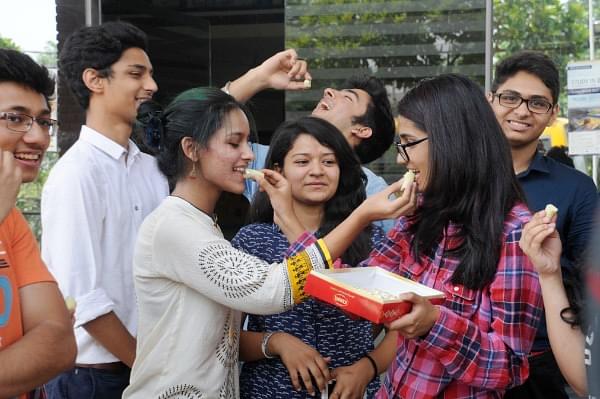 Haryana’s Education Minister, Ram Bilas Sharma, on Monday (1 October) said that student union elections in the state would be held in colleges and universities of Haryana before 15 October, reported The Indian Express.

The student elections, which will be conducted after a long gap of about 22 years, was a poll promise of the BJP in the 2014 state elections.

The student union polls were banned in 1996 by the then chief minister of Haryana Bansi Lal due to incidents of violence.

Sharma said that Chief Minister Manohar Lal Khattar had given his approval to student union polls in colleges and universities of the state. The student union elections for this academic session will be conducted before 15 October, he said.

The BJP, in 2014 state elections, promised to restart student union elections in colleges and universities of Haryana.

A statement issued by the minister said that for ensuring a free, fair and peaceful elections, a foolproof system would be put in place.

The Haryana government had, earlier, set up a panel in order to give its recommendation to the government on whether student union elections should be held in the state. The panel was headed by the vice-chancellor of Guru Jambeshwar University of Science and Technology Professor Tankeshwar Kumar.