Hathras Case Accused Write Letter Claiming Innocence, Say Family Killed The Girl As She Was Friends With Them 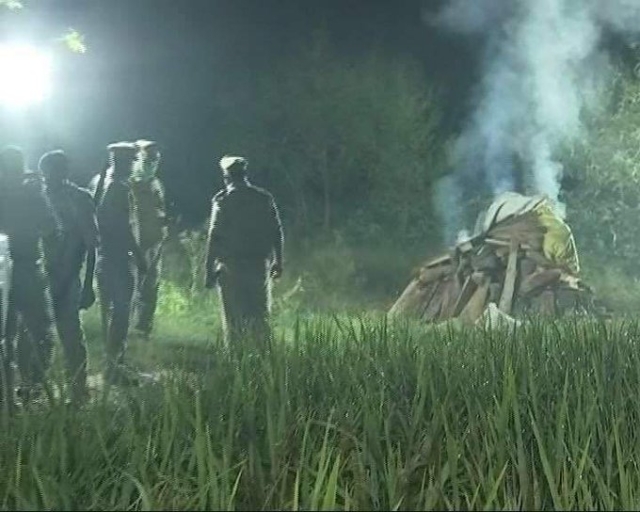 All four accused in the Hathras incident have written a letter to the Superintendent Police, Vineet Jaiswal, claiming that they are innocent.

In the hand-written letter, the four accused — Sandeep, Ramu, Ravi and Lavkush, have admitted that they were friendly with the victim and would often talk to her on phone.

They said that the girl’s family was not happy with their friendship.

They further said that none of them were at the spot where the girl was beaten.

On the day of the incident, the accused admitted to have met the girl but said that they left the place when her mother and brother objected.

They said that they later came to know that the girl had been beaten by her mother and brother for meeting the accused.

The accused have stated that they have been wrongly framed by the girl’s family and sought justice in the matter.

The four accused have put their thumb impressions at the end of the letter.