Hathras Case: CCTV Footage From Day Of Crime Lost From District Hospital As Police Didn't Ask Authorities To Save It 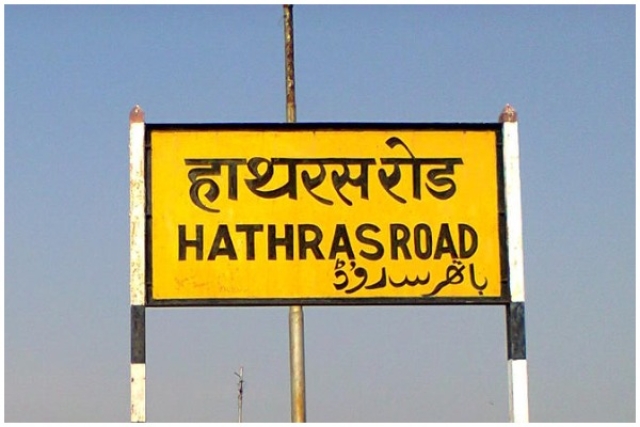 The Central Bureau of Investigation (CBI) probe into the Hathras rape and murder case hit their first roadblock when the investigators found that the CCTV footage of 14 September, the day the victim was brought in to the hospital, has been ‘lost’.

Chief Medical Superintendent of the Hathras district hospital, Indra Veer Singh, said that the hospital would have saved the footage if the police had asked them to.

“Previous footage gets deleted every seven days and new footage gets recorded over it. We do not keep a back-up unless specifically asked to,” he said.

The victim had first been taken to the district hospital for treatment after the incident and the footage could have provided crucial evidence about her condition after she was allegedly attacked.

The CBI team had visited the hospital to record statements of doctors and examine evidence.

CBI sources said that the footage would have helped them ascertain the condition of the victim when she was brought there, who attended to her and who spoke to her when she was there.

A police officer said the hospital has “nothing to do” with the crime-related investigation. “Unless a crime takes place in the hospital or negligence is reported, this has no bearing on the criminal investigation. These are unrelated things. That is why CCTV footage was not taken into account,” he said.

This, incidentally, is the second case in recent weeks when absence of CCTV footage in a high-profile case being investigated by the CBI, is affecting investigations.

In the Sushant Singh Rajput case too, the Cooper Hospital in Mumbai where the post mortem of the late actor was done, did not preserve the CCTV footage for investigations.