HD Kumaraswamy Supports New Farm Laws, Says Farmers Should Have An Open Mind Towards Them 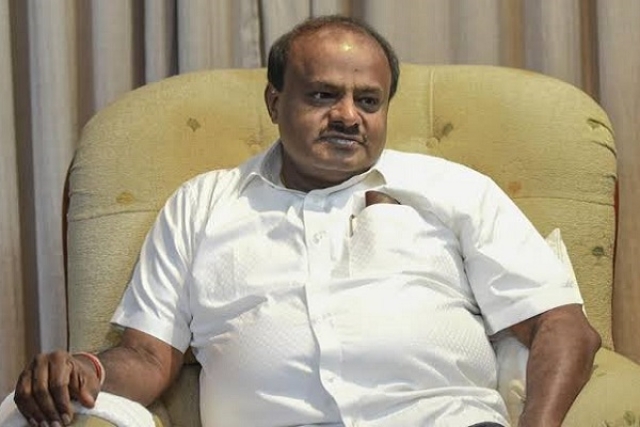 Former Karnataka chief minister (CM) and senior JDS leader HD Kumaraswamy has come out in support of the three farm sector reform laws which have been witnessing a pushback by protesters from Punjab, reports Hindustan Times.

Kumaraswamy asserted, "For quite some time there has been a strong public opinion that Indian agricultural sector is caught in a vicious circle. It is very much necessary on our part to be ready for any experiment if it can bring about the welfare of the farm sector by rescuing it from the vicious circle. Hence, I personally feel that farmers should have an open mind towards ‘experimenting’ with the new legislation. But there has to be proper coordination between the Centre and the protesters."

Kumaraswamy also batted for a decisive meeting between the Centre and the protesters under the leadership of Prime Minister (PM) Narendra Modi, reasoning that the matter had begun to attract international attention and that the reputation earned by the nation at international level and its image must not be dented.

Kumaraswamy added, "Of course, I am sure that Mr Modi will act very cautiously when it comes to the country’s dignity. Let the problem be solved at the earliest."