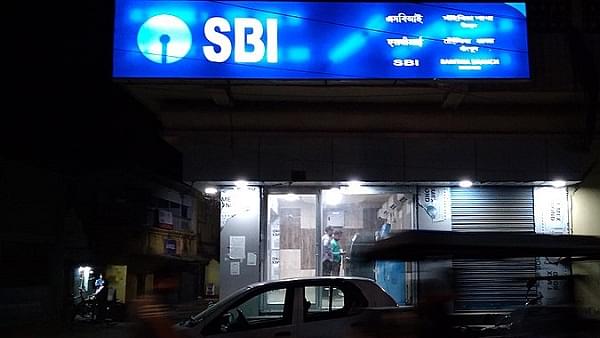 One of NDA government’s most ambitious schemes direct benefit transfer (DBT) of subsidies in cash and kind crossed the Rs 3 lakh milestone in 2018-19, reports The Hindu BusinessLine (BL).

DBT is a re-engineered government delivery system in which public goods are directly delivered to the beneficiaries, either in cash or kind. Such direct transfers are effected through the use of Aadhaar.

Former Chief Economic Advisor (CEA), Arvind Subramanian, has noted that DBT has helped eliminate “ghost beneficiaries.” “DBT is important not only for fiscal savings … if the government can deliver these services it would legitimise the state, it would arrest the ongoing trend of de-legitimisation of the state the world over,” he had stated.

Currently, DBT is used in over 434 government schemes, run by over 56 ministries. While estimates suggest that the government will save over Rs 40,000 crores through DBT, some expect that savings will reach Rs 45,000 crores.