Here’s Why Nissan Has Sued The Government Of India For Rs 5,000 Crore 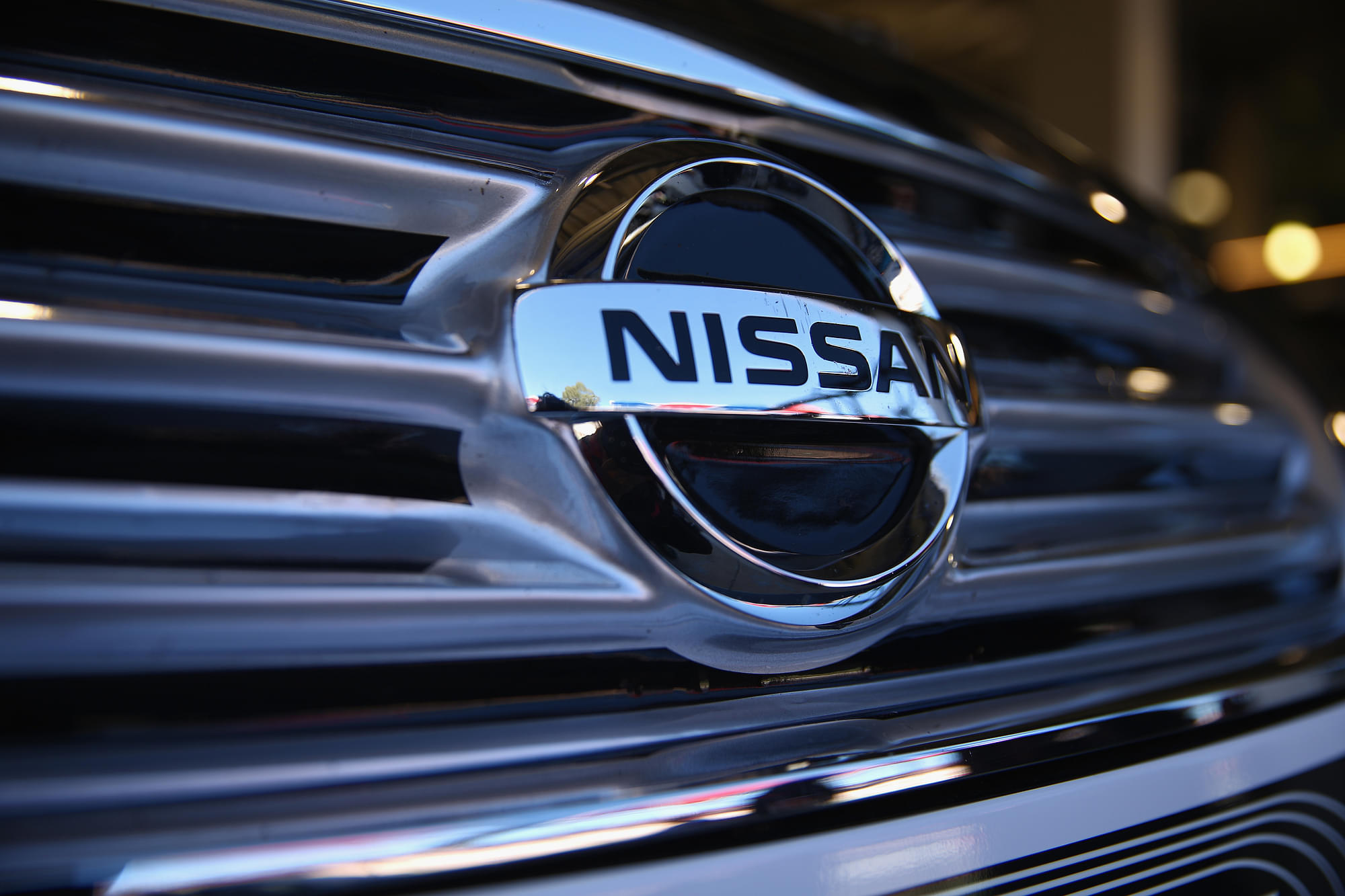 Nissan is a Japanese automaker. (Robert Cianflone via Getty Images)

Japanese carmaker Nissan has begun international arbitration against India to recover dues amounting to Rs 5,000 crore after multiple failed appeals to state and national government, as reported by Reuters.

The dispute stems from unpaid state incentives by the Tamil Nadu government in the form of tax refunds among others. The company had setup a car manufacturing plant in Chennai in 2008 under an agreement with the then DMK government and invested Rs 61 billion towards the same over the next seven years.

The company was due to receive the incentives in 2015, and has stated that non-payment had led to ‘significant and increasing’ losses for the company. The carmaker has claimed Rs 2,900 crore in incentives and Rs 2,100 in damages along with interest and other costs in it’s notice.

Several automobile manufactures have their manufacturing plants in Tamil Nadu, including Ford and Hyundai. The Nissan plant had led to the creation of 40,000 direct and indirect jobs in the state according to the company.

A senior state official has admitted that there is no discrepancy with respect to the amount due, and that the government hoped to resolve the issue without international arbitration. However, the current legal notice follows several meetings between federal and state officials and Nissan executives which failed to yield any result.

A Nissan spokesman said the company was “committed to working with the government of India toward a resolution”.