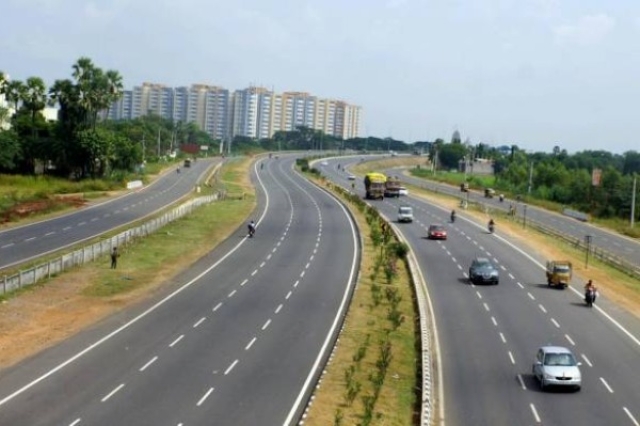 A Thrissur district police station - Peechi - in Kerala has filed a case of murder against National Highway of India (NHAI) Chairman Yadvir Singh Malik and eight others for the death of 18 persons on the Palakkad-Thrissur section of National Highway 544 in the last one year. Police filed the case on the directions of a local court, which took up a petition from Thrissur District Congress Committee general secretary Shaji K Kondankandath.

Malayalam daily Madhyam reported that Kondankandath had pointed out to the court that he had taken up the case three years ago, but NHAI and its officials had been unsympathetic to his pleas. The court, while ordering the presence of NHAI Chairman and others as accused, said the highway had been constructed unscientifically.

The charges against the nine include causing accidents, hindrances and pollution by perpetuating homicide, besides threatening the life and property of people. The court observed that several warnings it had issued to the officials had been ignored.

The Palakkad-Thrissur section of the the national highway has claimed 54 lives in the last five years with the 18 coming in the last 12 months. One of the reasons for the accidents is potholes in the Mannuthy-Wadakkancherry stretch of the section, resulting in motorcyclists being run over. The Kerala High Court had questioned NHAI and the police on the traffic bottleneck in this section but not a single safety measure ordered by the high court had been implemented. Lack of proper maintenance and blocking of a natural canal are other reasons for the poor shape of the highway.