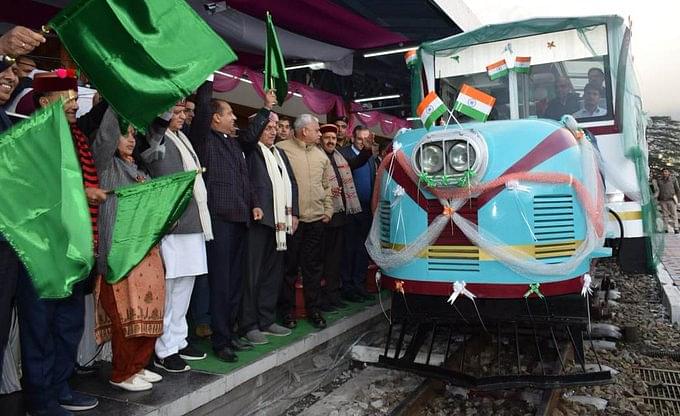 All the significant railway stations on the Shimla-Kalka heritage route would be getting free Wi-Fi, as reported by Business Standard.

Chief Minister of Himachal Pradesh Jai Ram Thakur inaugurated the free Wi-Fi facility along with the 'hop-on-hop-off' service which will let passengers get down at any station and board another incoming train without purchasing new tickets.

This shall help in boosting tourism on wayside stations like Shogi, Solan, Barog and so on.

Furthermore, Thakur inaugurated various other modern facilities for the Kalka-Shimla heritage railway line including a modern toilet complex. In addition to this, the foundation stones were laid for two lifts at Shimla railway station and a project for the renovation of Shimla extension station.