‘Hindus Were Safe In Kashmir When There Was A Hindu Ruler, We Need To Learn From History’: UP CM Yogi Adityanath 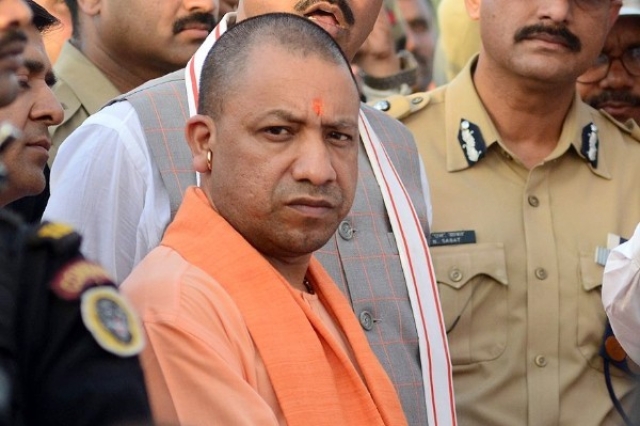 Chief Minister Yogi Adityanath on Monday (29 October) stated that Jammu and Kashmir was peaceful when it was under the rule of a Hindu King.

Addressing the Sikh Samagam of the Bharatiya Janata Party (BJP), Yogi said that the Hindu and Sikh communities had a downfall after the Hindu rule was gone.

He was replying to a query on the silence of former Jammu and Kashmir Chief Minister Omar Abdullah and Mehbooba Mufti on the death of Sepoy Rajendra Singh, an army man who died from stone pelting by radical elements. He accused the Valley’s politicians of portraying the soldier killing as a mistake, as reported by Zee News.

This statement comes after after Union minister Jitendra Singh had claimed that politicians in Jammu and Kashmir were under the thumb of Muslims. The BJP leader said, “mainstream Kashmiri politicians cannot go to the toilet with the permission of the Hurriyat Conference”.