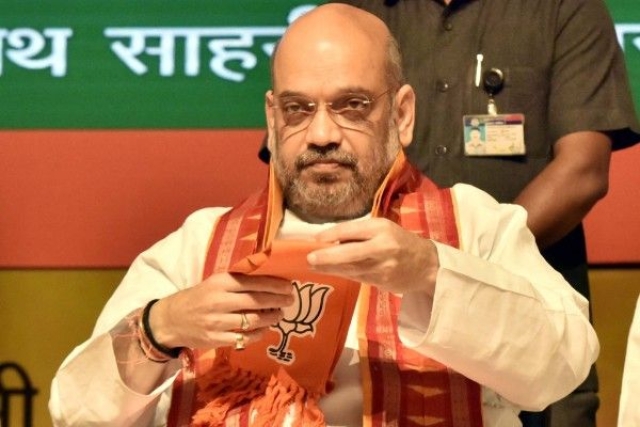 Union minister Amit Shah will be visiting Jammu and Kashmir after the parliamentary session is over, reports India Today.

The three-day long visit will see the Home Minister participating in BJP's program in Kashmir as well as oversee preparations for the assembly elections.

The current session, which was to end on 27 July was extended, and now both the Houses are slated to be adjourned sine die on 7 August.

The state is gripped in anxiety as security has been beefed-up in the state and Indian Army is engaged in foiling Pakistan’s bid to infiltrate terrorists/soldiers across the Line of Control (LoC) amidst cover firing.

On Saturday, More than five Pak BAT army regulars/terrorists’ infiltration bid across the LoC, orchestrated by the Border Action Team (BAT) of Pakistan Army, was foiled by Indian Army in Jammu and Kashmir's Keran sector. The Indian Army has also offered the Islamic Republic of Pakistan to to take over the dead bodies for last rites.