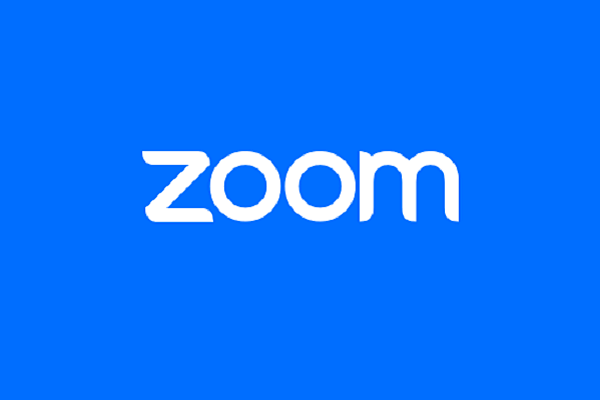 The well-known Zoom video conferencing app for meetings is not a safe platform, the Cyber Coordination Centre (CCC) of the Ministry of Home Affairs has warned in an advisory last week.

In the advisory, issued on 12 April, it is mentioned that "secure use of Zoom meeting platform is for private individuals and not for use of government offices or official purposes". The government said that CERT-In on the same lines had been informed on 6 February and 30 March this year clarifying that "Zoom is not a safe platform".

In a set of guidelines for the safety of private users, the CCC division of the MHA mentioned that "those private individuals who still would like to use Zoom for private purposes" should follow certain guidelines like prevention of unauthorised entry in conference room and unauthorised participants to carry out malicious activity on terminals of others in the conference. The advisory also suggested to "avoid 'DDOS'' attacks by restricting users through passwords and access grant".

Zoom app has apparently become a favourite and famous tool among people during the lockdown and it is being used by schools and many private players. "Most of the settings can be done by logging into users zoom account at website, or installed application at PC/Laptop/Phone and also during conduct of conference," the guidelines from MHA mentions.

Officials in the Home Ministry told IANS that the app has some specific weaknesses so it is necessary to avoid its use for official purposes as it can encrypt meeting data.