Honesty Is Not The Best Policy? Karnataka Government Transfers Officer Who Worked To Save Forests 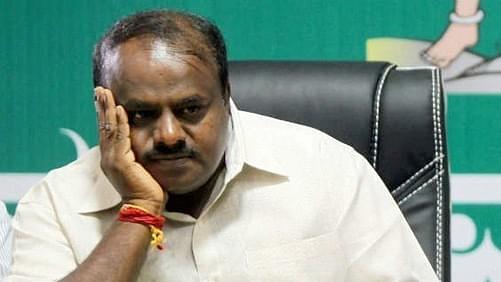 Assistant Conservator of Forests (Bengaluru Urban) Ravindra Kumar who is credited with the recovery of 130 acres of encroached forests in Bengaluru South has been transferred, The News Minute has reported. The Karnataka Government has been accused of transferring the officer to appease a politician. The official has not been given a fresh posting.

"It looks like the transfer has been made at the behest of the encroachers. Otherwise, there is no reason for the transfer,” a senior officer in Forest Department told The News Minute.

“ Instead of honouring him with a Rajyotsava award, he has been shunted out of the Bangalore urban division for his honest service to the government and humanity. Reserve forests are the last lung spaces in a burgeoning city where more than 10 per cent of urban tree cover has been destroyed over the last few years,” an eco-wildlife volunteer told The News Minute.