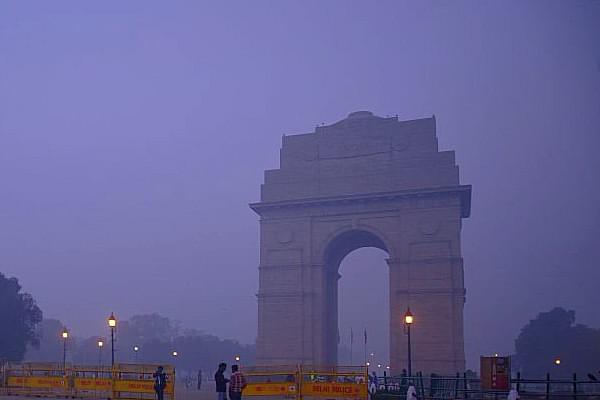 In a shocking incident of a suspected honour killing, 23-year-old Ankit was stabbed and his throat was slit by the girl’s family following an argument with the family, India Today has reported.

"The motive behind the murder is clear as his purse and mobile were still on him. We have registered a case under Section 30 (punishment for murder). We are in the process of obtaining CCTV footage from the area, even as locals are being questioned," said the police investigating the case.

The incident occurred in Khayala area in West Delhi on Thursday (1 February).

23 yr old man beheaded in Delhi. Was in love with a girl from the minority community. They were neighbours. Ankit went to meet the girl's family. He wanted to get married. Girl's family allegedly stabbed & beheaded him. Breaking on @IndiaToday #5live

The victim was in a relationship with the 20-year-old girl but her family disapproved of the relationship and had warned Ankit against continuing it.

Following the argument, the girl’s mother, father, brother and maternal uncle stabbed Ankit and slit his throat. The girl’s maternal uncle was arrested from the spot after passers-by caught and thrashed him.

All the accused have now been arrested except the girl. Ankit was a photographer and the girl was a second-year college student.