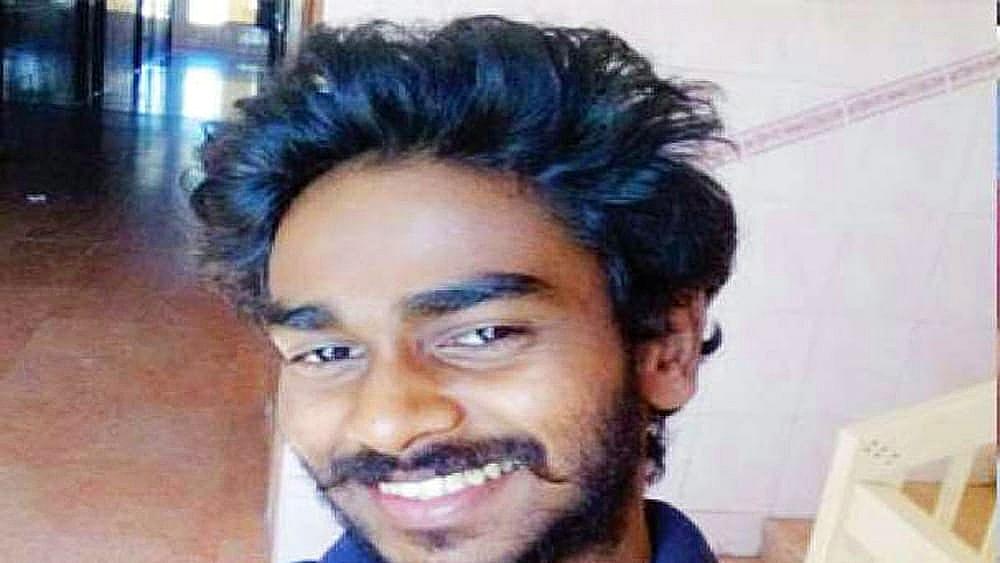 The suspected honour killing of a newly-wed Kottayam youth in Kerala is now witnessing a war of words between the Congress and the Democratic Youth Federation of India (DYFI), the youth wing of the the Communist Party of India-Marxist (CPI-M).

Kevin Joseph, a Dalit convert, got married to an affluent girl of an inter-religious family on 24 May. He was however abducted by an armed group led by the girl’s brother Shanu Chacko on 27 May morning. Kevin’s body was found near a canal at Thenmala in Kollam district on Monday, as reported by News18.

Following the recovery of Kevin’s body, a local DYFI leader Ishan was arrested on charges of being involved in the murder. Another DYFI leader Niyaz was arrested this morning in Tamil Nadu along with his accomplice Riyaz.

The Congress is pointing fingers at the DYFI as two of the suspects are local leaders of the CPI-M youth wing. The DYFI, on the other hand, has alleged that the main suspect in the case was a former youth Congress leader while his parents are Congress sympathisers.

The involvement of the DYFI leaders also led to the Congress criticising the state government and police for inaction. Congress leaders led by Opposition leader Ramesh Chennithala and former minister Thiruvanchoor Radhakrishnan besides Kerala Congress (Mani) leader K M Mani staged a protest in front of the local police station on Monday.

Heated arguments were also witnessed, resulting in some Congress workers allegedly attempting to assault the district Superintendent of Police, who has since been transferred.

Alleging that a propaganda has been unleashed to defame the DYFI, the organisation in a press release said both its local leaders had been expelled. The DYFI also pointed out that Shanu, the girl’s brother was a former youth Congress leader, while his father, a Roman Catholic, and mother, a Muslim, were Congress sympathisers.

Reports said that some of the gang members were in southern Tamil Nadu and a manhunt has been launched to nab them.

The local sub-inspector has been suspended for failing to act despite fervent pleas by Kevin’s parents.