How General Bipin Rawat Is Driving Change In The Indian Army 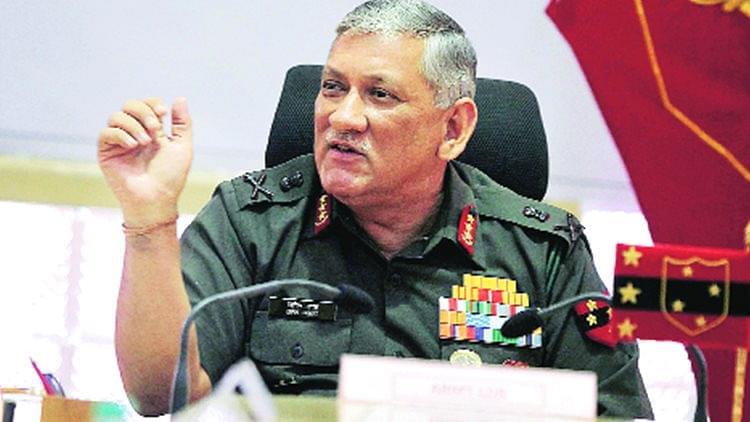 The Indian Army is changing its style of functioning, that is clear. And the man behind this change is General Bipin Rawat, reports Pranab Dhal Samanta of the Economic Times.

General Rawat has set the tone for the Army with several key steps, three of which stand out:

One, the decision to commend Major Leetul Gogoi for his act in tying up a stone-pelter to a jeep. Unlike most officers, Major Gogoi did not join the Army after graduating from the National Defence Academy. He joined the Assam regiment before clearing the exams to become a soldier. Commending a jawan-turned-soldier, Rawat made it clear: He will not discriminate between army men.

Two, overcoming internal resistance, Rawat managed to eliminate periodic disputes and stand-offs between the government and the military pay commission. His success in getting consent to a deal that would ensure soldiers get higher salaries stands as testament to the change. Soldiers at lower levels getting their due was Rawat’s way of preventing them from becoming sahayaks.