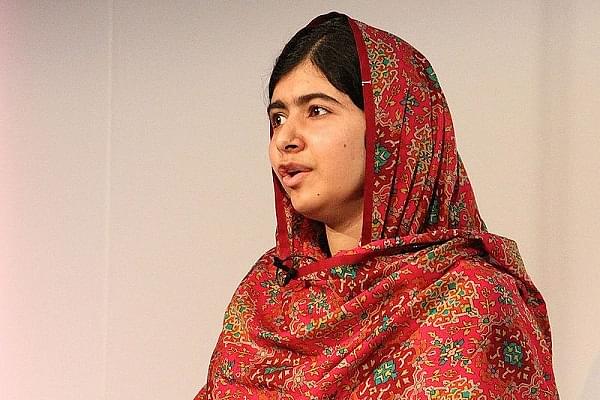 This is what the HRD Ministry tweeted.

The quiz which is purportedly part of an “identify the author series”, glorified Malala by calling her a “famous female author who is a Nobel prize winner and an activist defending the right to education for women”.

It may be recalled that soon after the abrogation of Article 370, Malala had slammed the precautionary restrictions in the state by alleging that it was hampering girl child education, and also peddled lies in the process. She had also attempted to stir up hysteria over Kashmir and had been called out by alert social media users.

Thus in light of such a stance taken by Malala, various twitter users wondered why the HRD Ministry chose to glorify her.

Why do you approve and mainstream haters of India ? When will this ministry get some sense at all ?@AmitShah will you ever be able to focus on this very important ministry who try their best to negate whatever you try to communicate ?

This nation doesn't know of Kanaklata Baruah,a 17-yr old girl from Assam who was shot down by British for trying to unfurl national flag in a police chowk, BUT this nation needs to be forcefully fed to Malala's PR-driven hagiography.

What is wrong with MHRD! Who is working in this campaign? Shameful.

Unbelievable!
In which Parallel Universe does the @HRDMinistry inhabit ?!?

As the twitter outrage began to gain momentum, the HRD Ministry realised its mistake and proceeded to delete the tweet.

It may be recalled that a few days ago the official twitter account of PIB had posted in favour of Jamia’s violent protesters, in a purported case of “employee mistake”