‘I Grew Up Hearing That I Am Kafir’: Sikh Youth Claims Rampant Discrimination In Kashmir, Calls Kashmiriyat A Scam 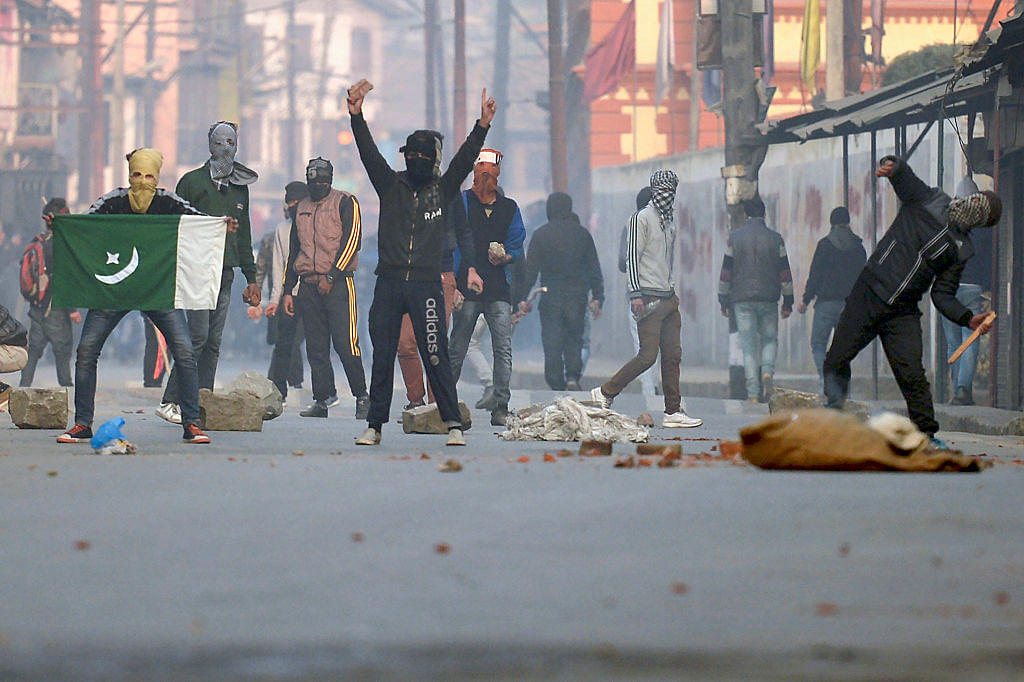 A Sikh youth who goes by the name of Amaan, wrote a thread on his experiences growing up in Kashmir wherein he has alleged that he was subjected to various abuses and slurs as a kid, including being called a Kafir.

A Thread on Why Kashmiriyat they show you is a scam and how religious minorities are abused.
You need to understand the definition of abuse in order to make sense of it. Please correct me if any of the following isnât an abuse.
1. I attended a convent school in Kashmir and even

In a series of tweets Amman while attempting to debunk the so-called Kashmiriyat, claimed that he studied in a convent where he along with other Sikh students were subjected to slurs like being called “lice infested Sikhs”. The abuse Amman alleged also included their turbans being mocked.

asked why we carried a tomato in our patka. Does this count as abuse?
3. I have literally grown up hearing that I am kafir, you are made to feel like a second class citizen in Kashmir just because you are not Muslim.
4. Growing up in my high school, tensions escalated and there

“I have literally grown up hearing that I am kafir, you are made to feel like a second class citizen in Kashmir just because you are not Muslim”, Amaan wrote in one of the tweets.

He claimed that when tensions escalated in the valley, he would be subject to hostile questions like, “what will you do when green flag is raised“.

He added that discrimination also extended to businesses and one of his friends was barred from serving Jhatka meat in his newly opened food cafe.

Coming to Gurudwaras, he claimed that Gurudwaras were neglected by the local administration and in one instance had to build a road on their own expense.

or inciting lectures on radio. Journey from Srinagar to Baramulla once was hell. I kept patient because my dad had already told me this would happen.
12. If you are a Sikh in kashmir you are automatically assumed to be siding with Kashmiris otherwise your life is in danger, our

“Do you understand how you are told that you have to live in Nizam-e-Mustafa one else Kashmir is not yours. Kashmiriyat is a scam they have been selling since ages. This needs to stop, said Amaan.

Amaan’s thread soon went viral and while many corroborated his claims he was subjected to further hate by a section of social media users who called it “an interview for BJP IT cell”.