‘I Kicked The Idols And Was So Happy’: Christian Missionary Talks About Hundreds Of ‘Christ Villages’ In India 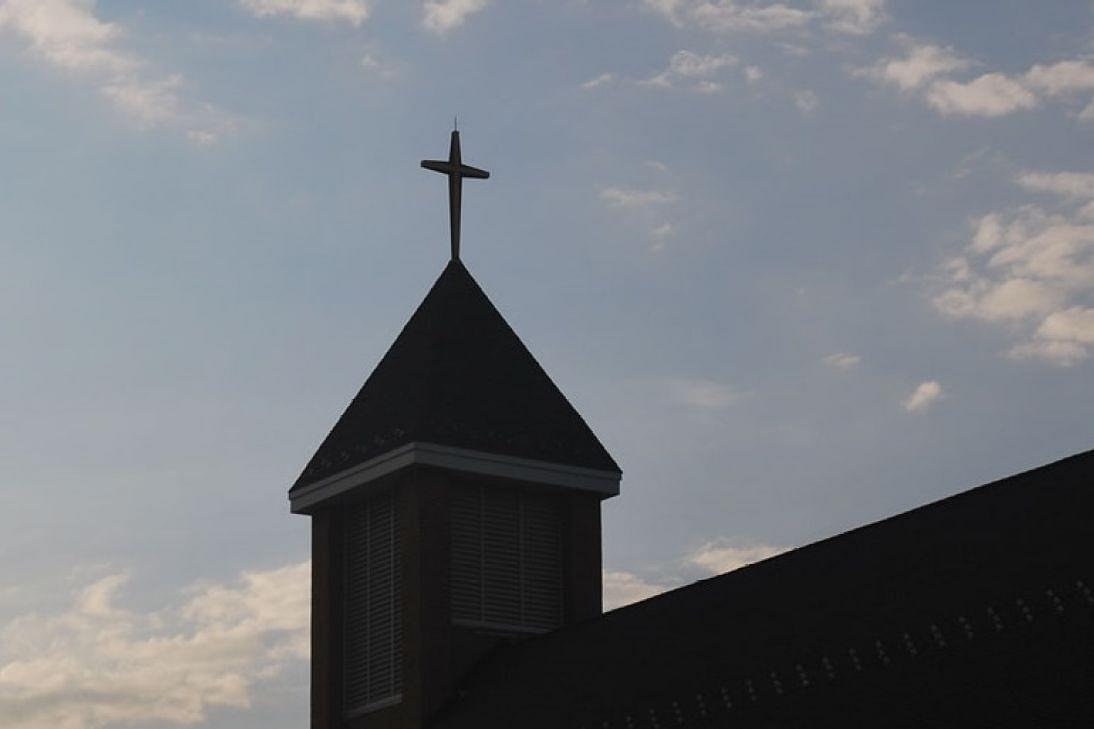 A pastor by the name of Praveen Chakravarty who reportedly heads an organisation called Sylom Blind Centre has been caught on camera gloating about how he had kicked idols on their heads in his process to convert an entire village to Christianity.

In a video posted by NGO “Legal Rights Protection Forum” the pastor can be heard boasting about his religious conversion activities.

In the video Chakravarty can be seen describing how he converts a village to Christianity. He says that first a pastor comes and stays in the village to teach the gospel. The village then becomes a “Christ village” after everyone has accepted Christ as saviour.

He adds that the process is completed when the villagers remove the “tree and stone gods”. As per Chakravarty on many an occasion he has also kicked the idols of these gods in front of the villagers.

“There are many cases in which I had kicked the gods’ heads and I was so happy”, Chakravarthy can be heard as saying. He claims that till date he has created hundreds of Christ villages and are continuing this mission.

After posting the video, Legal Rights Protection Forum announced that it has filed a complaint against the pastor with the Union Home Secretary & FCRA Division (MHA) for indulging in Christian conversions.

In the complaint the group has demanded that Christian organisation’s FCRA license be cancelled, its bank accounts frozen and investigation be launched in its other activities.