I Lost Everything Due To The Alliance With Congress: Kumaraswamy Says He Should Have Kept Good Relations With BJP 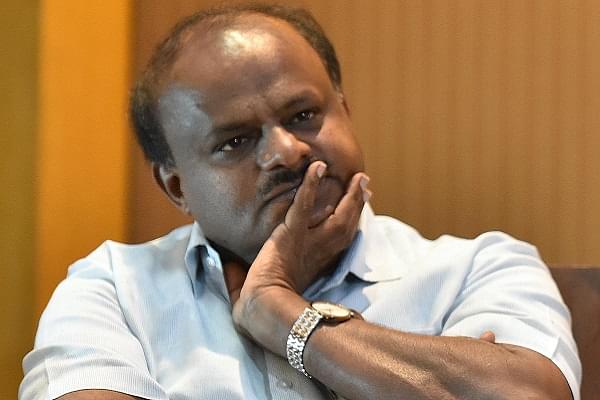 Former Karnataka chief minister H D Kumaraswamy on Saturday (6 December) lamented against his decision to ally with the Congress following the 2018 Assembly Polls in Karnataka.

Kumaraswamy who eventually lost power after the rebellion of 17 Congress MLAs said that he lost all the goodwill of people he had eared over the years by allying with the Congress.

He also said that had he maintained good relations with the BJP, he would still be the chief minister of the state.

"I would have still been the chief minister if I had continued to maintain good relations with BJP. The goodwill I had earned in 2006-2007 and over a period of 12 years, I lost everything due to the alliance with Congress party", Kumaraswamy was quoted by ANI as saying.

The electoral fortunes of the JD(S) has been on the downturn following its loss of power. The party failed to win a single seat in the fourteen by-poll seats it has contested since 2019.