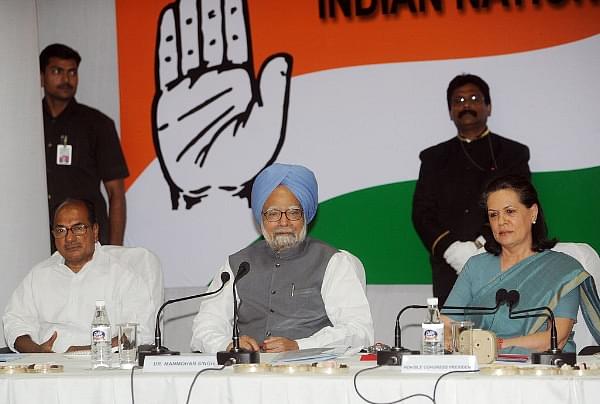 On 4 October, while addressing his first press conference since India signed up to buy 36 Rafale fighter jets from France, Indian Air Force (IAF) chief Air Chief Marshal Arup Raha explained how the crippling deficiencies in fighter aircraft would be tackled.

The IAF chief blamed the United Progressive Alliance (UPA) government’s obsession with procedure for the IAF’s current aircraft shortfall. India has just 33 fighter squadrons instead of the sanctioned 45.

I think all our procurements have been more or less process driven and not outcome driven. [Now] there is a change of perception and now most of the procurement processes and policies are being amended so that it is (sic) outcome driven….We have planned up to 2027 and if the inductions had been timely, the IAF’s capabilities, certainly in terms of combat aircraft, as of now it is good, but it would have been better.

The air chief specified that a new 'Make in India' fighter production line could be on the cards, based on “unsolicited offers” from Lockheed Martin, Boeing and Saab for building their fighter aircraft in India, namely the F-16 Block 70, F/A-18 Super Hornet and the Gripen E respectively.

This will not be just licensed manufacture. It will be proper transfer of technology. Also, India will become a hub for manufacturing, as well as maintenance, repair and overhaul (MRO) for other air forces in the region.

In the conference, the IAF chief spelt out for the first time their commitment and a roadmap for inducting 120 Tejas fighter aircraft. The IAF chief said the long-delayed “final operational certification” of the Tejas would be cleared in the next five to six months.

In the meantime, the Tejas Mark 1A, with improved radar, weapons, electronic warfare capability and maintainability would fly in three to four years.