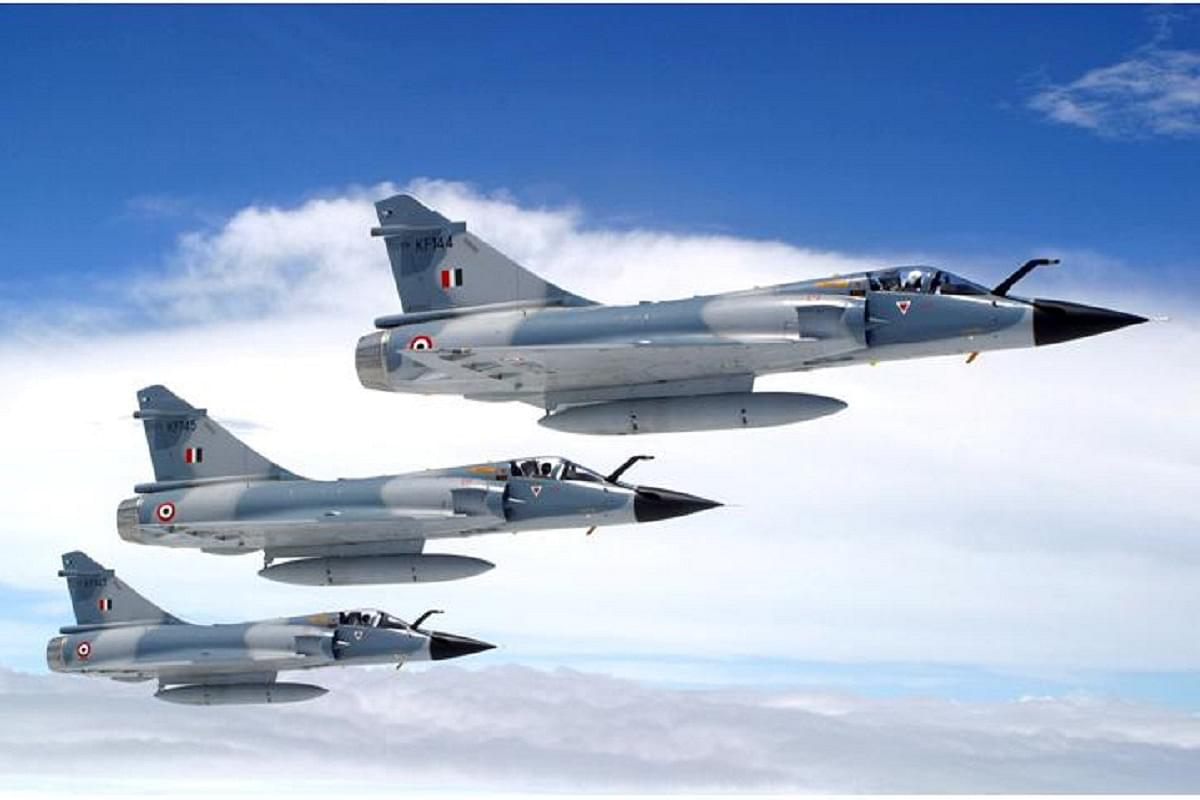 The aircraft will be procured to strengthen IAF’s ageing fleet of fourth-generation fighter jets. The procurement will also allow the IAF to secure parts for its two existing squadrons which operate the Mirage aircraft.

A contract worth 27 million euros has been initiated by the IAF for the same. As per this, the per aircraft acquisition cost comes to 1.125 million euros.

Of the 24 jets, 13 are in complete condition with the engine and airframe intact, while eight of these fighters are in ready-to-fly condition after servicing. These will soon be shipped to India in containers.

Meanwhile, the remaining 11 aircraft are reportedly partially complete but with fuel tanks and ejection seats, which will be scavenged to secure parts for IAF’s two existing squadrons of the fighter.

It should be noted that back in 1985, the IAF had procured around 50 Mirage-2000 C and B fighter jets with a maintenance contract that had expired in 2005. Another contract for the same was signed in 2015-16 with Dassault Aviation.

The aircraft was also deployed by the IAF during the Balakot airstrikes in Pakistan in February of 2019.