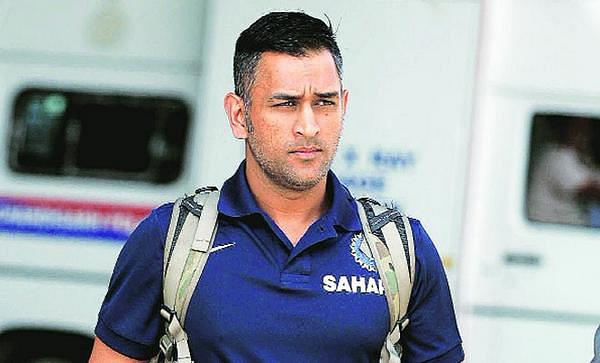 The International Cricket Council (ICC) on Thursday (6 June) requested the Board of Control for Cricket in India (BCCI) to ask Indian wicket-keeper Mahendra Singh Dhoni to remove Indian Army’s Balidaan Badge from his gloves, ANI has reported.

This was confirmed by ICC General Manager, Strategic Communications Claire Furlong who said that, “We have requested the BCCI to get it removed”.

As per an IANS report, the Balidaan badge comprises of an inverted commando dagger with upward-extending wings on the blade and a scroll superimposed on the blade with Balidaan inscribed in Devanagri script.

Dhoni is an honorary Lieutenant Colonel in the Parachute Regiment of the Indian Army.