ICC Puts Its Foot Down, Refuses Permission To Dhoni For Wearing Gloves With Balidaan Badge 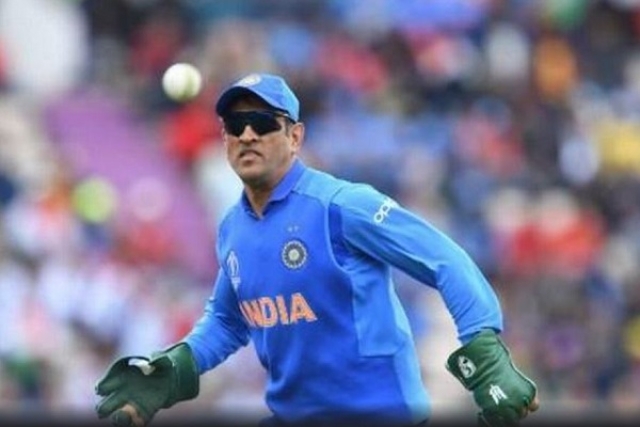 The badge which signifies sacrifice was purportedly considered by ICC as a violation of its code under which religious and political symbolism is not permitted.

After ICC had requested BCCI to get Dhoni to stop wearing the gloves, the latter had decided to stand by Dhoni and had written a letter to the council seeking permission for him to wear the same.

This permission though now has been officially denied and the ICC says that Dhoni is not permitted to sport the said logo during the ongoing Cricket World Cup in England.

The ICC has argued that the logo is in contravention of its regulations which do not permit any individual message or logo to be displayed on any items of clothing or equipment, including the wicket-keeping gloves.