If Fake News Calls For Arrest, Then Why Pick On Just One 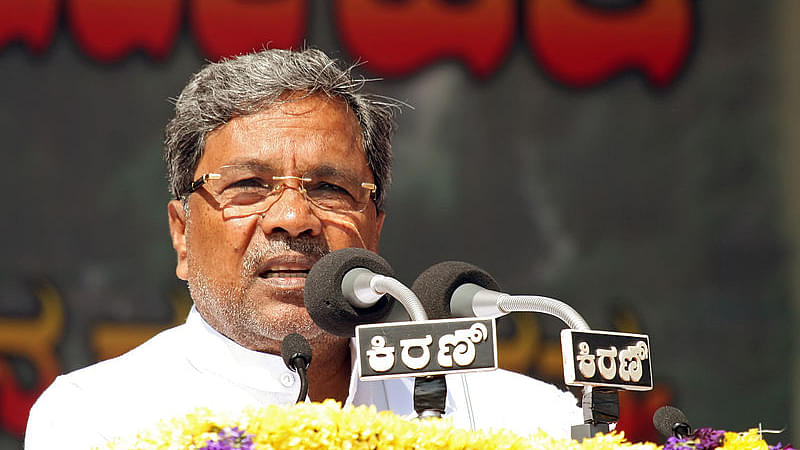 Google ‘fake news Karnataka’ and you have umpteen media reports of the recent arrest of the founder of the online portal Postcard News Mahesh Vikram Hegde on charges of spreading fake news.

Hegde was arrested by the cybercrime cell of the Central Crime Branch in Bengaluru on Wednesday on charges of spreading ‘fake’ and communally sensitive news.

As reported by The Indian Express, Hegde was held on charges of promoting communal enmity and outraging religious sentiments by posting fake news regarding the attack on a Jain monk, Mayank Sagar, by a Muslim youth. The daily quoted the police press release saying, “The fake news was aimed at creating conflict between two communities and bringing a bad name to the state government that nobody is safe in this state."

But if inciting hate and conspiracy by tweeting a fake news report is charge enough for arrest, then the list of who ought to be charged will include many others.

The chief minister of Karnataka Siddaramaiah too had recently tweeted an article that spoke of one community in Gujarat targeting another and commented on how it reflects the sad state of affairs of affairs in the state.

Shocking inhumanity towards Dalits in Gujarat!

Yet, a certain Gujarati gentleman comes here with a bag full of #Jumlas & promises heaven to Dalits. If they question him, they are branded as Cong goons.

Kannadigas will not make the mistake of trusting this #ShahOfLies. https://t.co/QQvmpO2fok

The tweet had over 2,000 people discussing it with 1,869 retweets and 3,633 likes and over 600 comments. The said story went viral only to be proven false. Twitterati itself called out this fake news that the CM had spoken of using his official twitter handle.

And these are not one-off incidences. The ease of the digital medium and its reach can be seen as enablers for democracy. But the absence of any channels of verification and the instant gratification derived out of all this, has turned the medium into one that can cause as much harm as good.

While there is no justification for fake news, the arrest of only Postcard’s founder is unacceptable if the constitution of the country guarantees equal status in the eyes of the law.