If You Don’t, We Will: SC Reprimands States For Failing To Fill Court Vacancies, Threatens To Take Over Recruitment 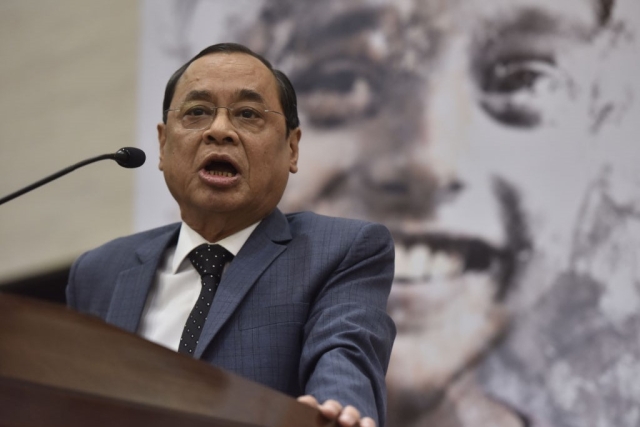 Targeting the high number of vacancies in India’s judiciary, the Supreme Court rebuked both the state governments and the High Courts for not filling up the vacancies in the lower levels of the judiciary, as reported by LiveLaw.

It strictly reminded states that SC can step in and take over the recruitment process if states fail to fulfil their duties.

“Our gaze is on all states. If the vacancies cannot be filled by you, we will take over and do what is needed….There are hordes of applications by candidates who are deserving and what are you doing? Nothing was initiated to address the issue till we began monitoring. Our recurring queries have also not yielded any definite replies,” observed Chief Justice of India (CJI), Ranjan Gogoi, while examining the status of different High Courts. Justices UU Lalit and KM Joseph are also part of the bench.

The bench, in an unprecedented move, asked the Registrar Generals and the authorised representatives of Chief Secretaries of Uttar Pradesh, Maharashtra, West Bengal, Chhattisgarh, Delhi and the North-Eastern States to be present on next hearing on November 15.

However, it was reported in October that the government was working with the Supreme Court to conduct a first-of-its-kind of examination to recruit 6000 judges to fill vacancies in judges’ posts in the lower judiciary. According to the National Judicial Data Grid, approximately 3.3 crores cases were pending in various levels of the judiciary with 2.84 crores of them help up in the lower levels.