‘If You Need Money Then You Should Stop Activities At The Border’: Kapil Dev 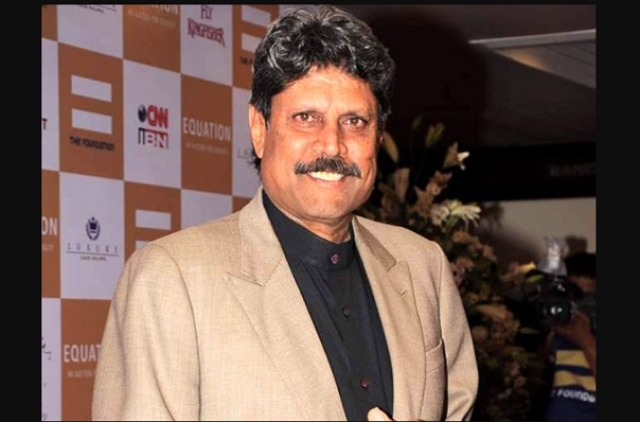 Former India skipper Kapil Dev was pulled up by former Pakistan skipper Shahid Afridi after he turned down Shoaib Akhtars proposal for a India-Pakistan series to raise funds to fight the coronavirus outbreak. But Kapil has made it clear that he still stands ground.

"You could be emotional and say that yes, India and Pakistan should play matches. Playing matches is not a priority at the moment. If you need the money then you should stop the activities at the border. The money which will be spent can be used to build hospitals and schools. If we really need money than we have so many religious organisations, they should come forward. It is their responsibility. We offer so much money when we visit the religious shrines, so they should help the government," he told Sports Tak.

In fact, he wants everyone to look at the larger picture and not even think about cricket at present.

"I am looking at the larger picture. Do you think cricket is the only issue we can talk about? I am rather worried about the children who are not being able to go to schools and colleges because that is our young generation. So, I want schools to reopen first. Cricket, football will happen eventually," he said.

Afridi had earlier said: "The entire world is fighting against coronavirus and we need unity in our region to defeat this common enemy. Such negative comments don't help at all. I don't see anything wrong with Shoaib Akhtar's suggestion for Pakistan and India to play cricket.

"Kapil's reaction has surprised me. I expected better from him and feel one should not talk like this in these crisis times. Sport is supposed to bring people together and build bridges. It is pretty disappointing," he said.