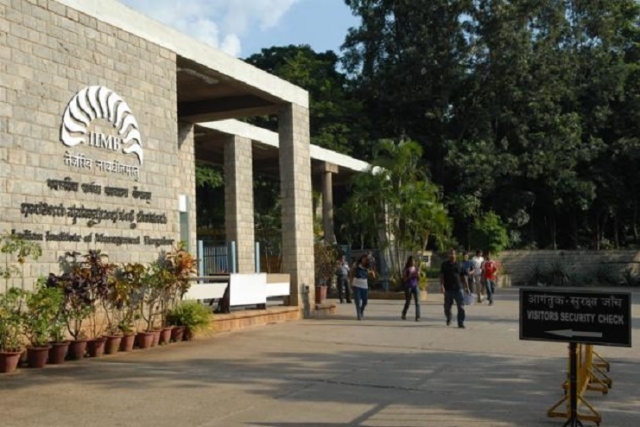 The Indian Institute of Management (IIM) Bangalore has decided to implement a government-mandated reservation quota for Scheduled Caste (SC)/Scheduled Tribe (ST)/Other Backward Class (OBC) candidates in its admission to the doctoral programme - Fellow Programme in Management (FPM) - for the academic year 2018-19, The Hindu has reported.

With this, IIM Bangalore has become the first IIM to implement reservation in the FPM course. Other IIMs, however, continue to resist, reports suggest.

The central government intends to bring a bill to introduce quota for faculty positions in the country's premier business schools, Human Resource Development Minister Prakash Javadekar had said at IIM-Ahmedabad in September.

The Global IIM Alumni Network, which has welcomed the move, had written to President Ram Nath Kovind and Prime Minister Narendra Modi in September, asking them to make sure IIMs implement reservation mandated by the constitution.

According to the Alumni Network, IIMs in Ahmedabad, Calcutta and Kozhikode have continued admission processes differing from the guidelines mentioned in the Central Educational Institutions (Reservation in Admission) Act, 2006. Currently, these IIMs follow the reservation policy in admission to the Post Graduate Programme but do not implement the policy in other programmes and for faculty positions.